100 days of Russia's war in Ukraine: How Ukrainians surprised the whole world, and Putin still haven't learned a thing

100 days of the war: Why Putin miscalculated in understanding Ukraine

, we saw how Moscow had cosplayed the United States in Iraq and why this cosplay turned out to be extremely unsuccessful. 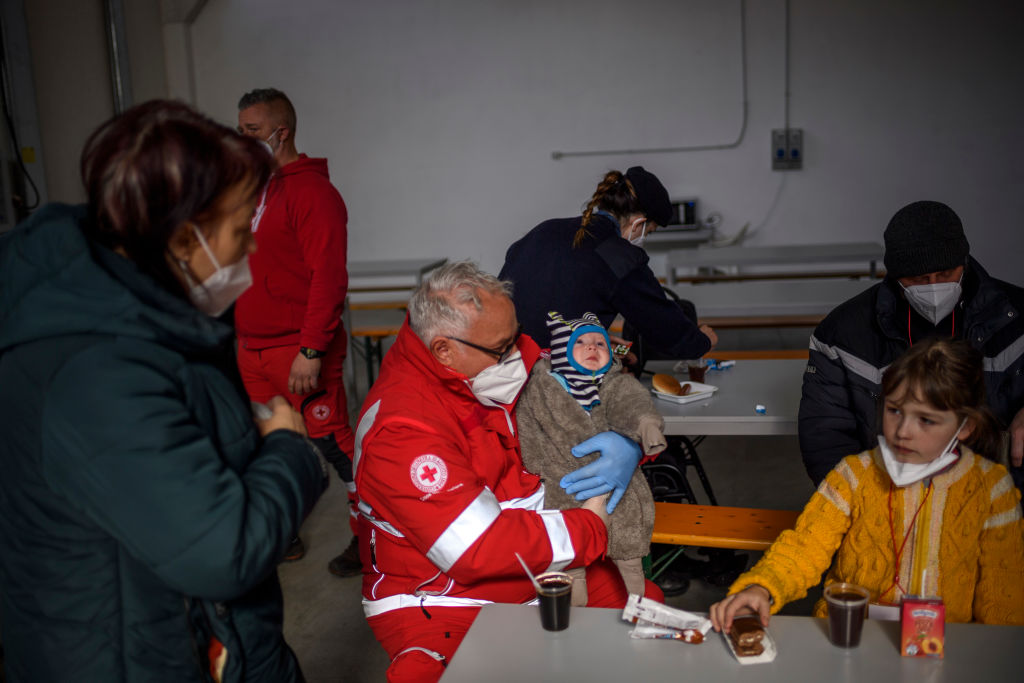 Since the beginning of the invasion on February 24, Russia has fired, according to the General Staff of the Armed Forces of Ukraine as of May 2, 2,478 missiles at Ukraine, of which 551 were Iskander and Kalibr cruise missiles. There were also 5,722 sorties of operational-tactical aviation.

All this, not counting artillery strikes on cities and villages, landings of troops, and ground battles, as well as Russian atrocities in occupied cities — with torture, violence, and executions of civilians.

One should not forget about the deportation of Ukrainians to Russia after going through new concentration camps — the so-called "filtration" points in the occupied territories of Donbas. However, there was no big breakthrough. 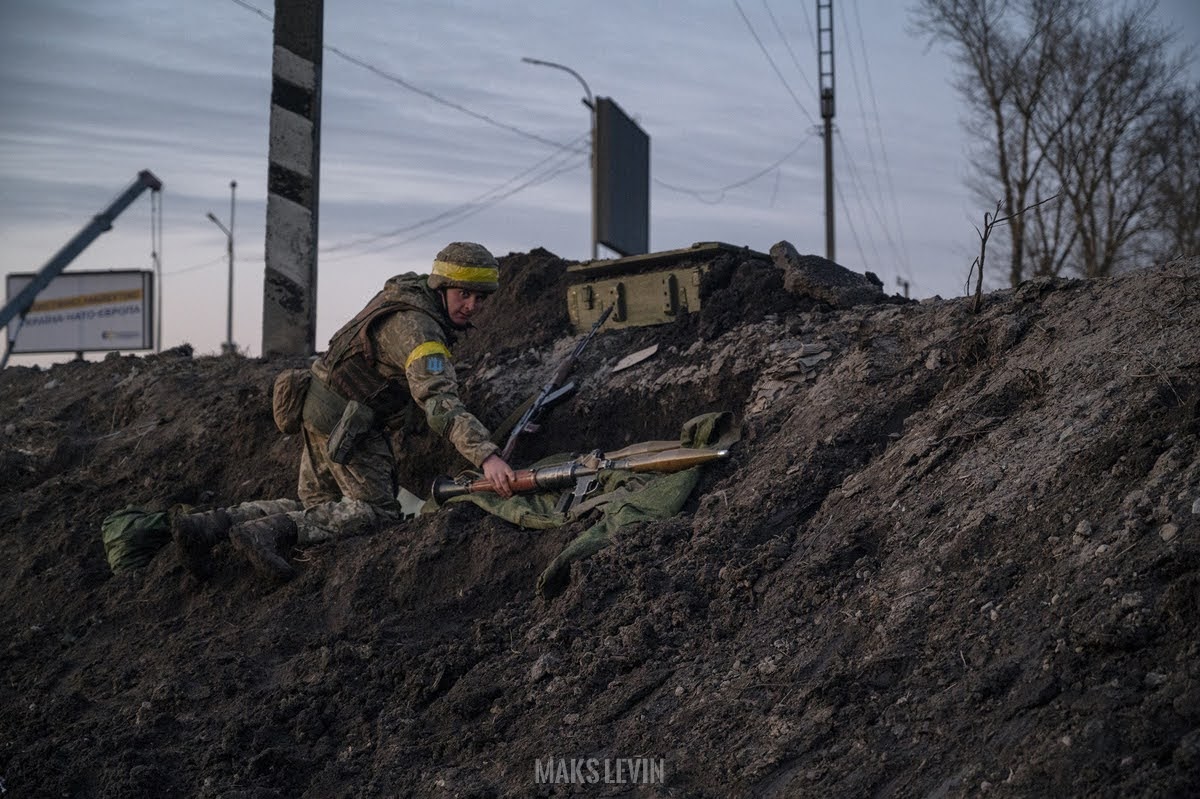 Russia's attempts to imitate the victorious march of the Americans along the streets of Baghdad are evidenced by the quick assault on Kyiv, missile strikes, an attempt to suppress air defense and the destruction of all oil depots, troop landings, and deep raids.

The Kremlin expected a swift surrender of the population, a minimum of losses and destruction, in order to later announce a new union of Belarus, Russia, and Ukraine and start building a new multi-vector world where the Anglo-Saxons, who now dictate their own rules, would be brought to their knees.

New missiles for Ukraine. What Kyiv to get and why one should not fire on Russia

But the whole civilized world, which also gave us from two or three days to three weeks against the "second army of the world", already within a month saw the ruined Kharkiv, the almost destroyed Borodianka, Bucha, and Irpin, Volnovakha that was razed to the ground, and Mariupol, where the Azovstal plant became the last refuge for thousands of civilians. And amid this, the unbelievable losses of the Russians and the retreat or lull on almost all fronts.

Why Putin did not understand Ukrainians 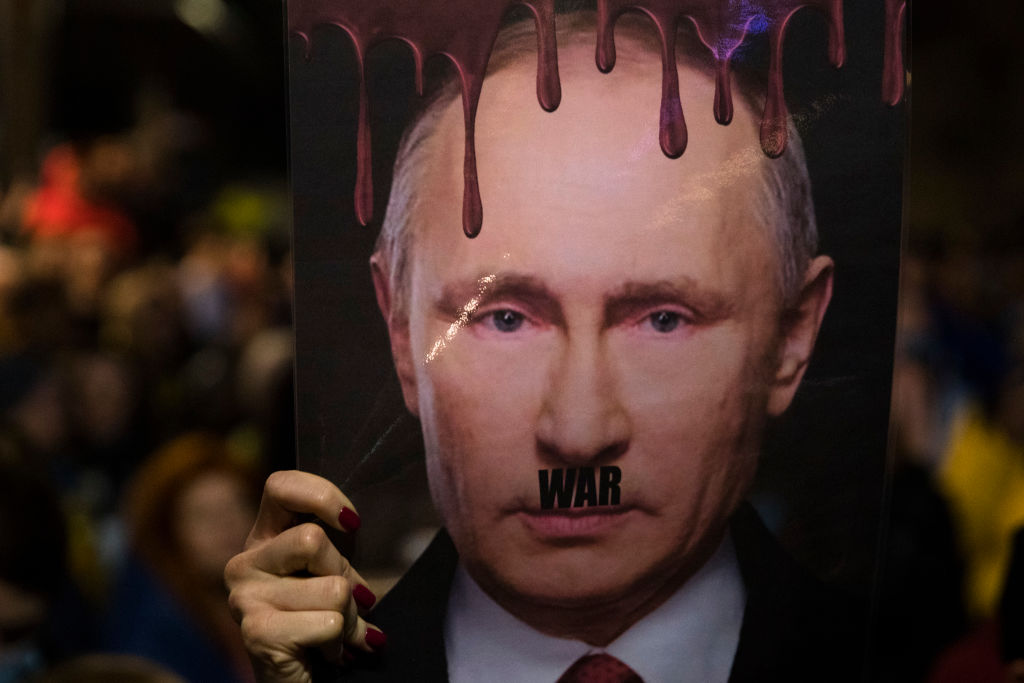 Kyiv was able to maintain the political vertical without succumbing to Vladimir Putin’s provocation addressed to the military to "assume power" and overthrow Volodymyr Zelenskyy.

Despite all the billions thrown into pro-Russian propaganda in Ukraine, the Kremlin has not been able to understand one thing: Ukrainians are ready to throw spears of disputes on social media and courtyards on any subject.

But in case of a big threat, they stand together, and if there is an invader outside, they keep all internal problems to "deal with after victory" and do everything to make the enemy retreat.

And not a single army will surrender to the aggressor while the people are fighting it with tractors, slingshots and even jars of tomatoes. Because Ukraine’s army swears allegiance to the people and listens to the instructions of the Supreme Commander. As long as they coincide with the line of the people.

What the Cossackdom, the Makhnovism, the struggle of the Ukrainian Insurgent Army (UPA) for independence are, both Putin and his propagandists know only from their own guidelines that do not dig deep and come down to the "eliminating the Nazis", which is already quite clearly perceived as "eliminate everything Ukrainian". But Ukraine grew up on this.

Attempts to destroy Ukrainian identity, as mentioned by Foreign Minister Dmytro Kuleba in Davos, have recently been proven by independent experts. They, as

already wrote, had collected evidence of the genocide committed by the Russian military in Ukraine during these three months of the invasion.

Of course, this process was longer, and included not only more than 8 years of the hybrid war, but also a longer period when most of Ukraine, if they could not help but take it by force, then tried to russianize it informationally and convince that it could be "saved by Putin". Salvation, as it turned out, lies in an unguided missile that kills babies.

Communications on the side of Ukraine Of course, Ukraine could have better prepared for the war — we are talking about calling up reservists at the beginning of the year and allocating funds for the Territorial Defense Forces (TDF) in advance (according to

, the President agreed to creating the TDF at the last moment), send more military to the south and stop the advance Russian troops there.

However, the Ukrainians showed fierce resistance and shattered all the forecasts of serious military experts. Offensives near Kyiv, Chernihivv, Sumy, Mykolaiv, Kharkiv, in the South, and in the JFO zone were reduced only to battles for the South and Donbas.

The enemy was unable to suppress the communications, and eventually we even stabilized it thanks to Starlink, and the negotiations between the Russian military and generals on Ukrainian smartphones became an indicative picture of unprofessionalism and were very helpful to Ukrainian intelligence.

NATO aircraft radio detection and guidance systems, hanging on the border with Poland, were able to record a lot of movements of the Russian military and the arrivals of their aircraft.

Difficult battle for South and Donbas 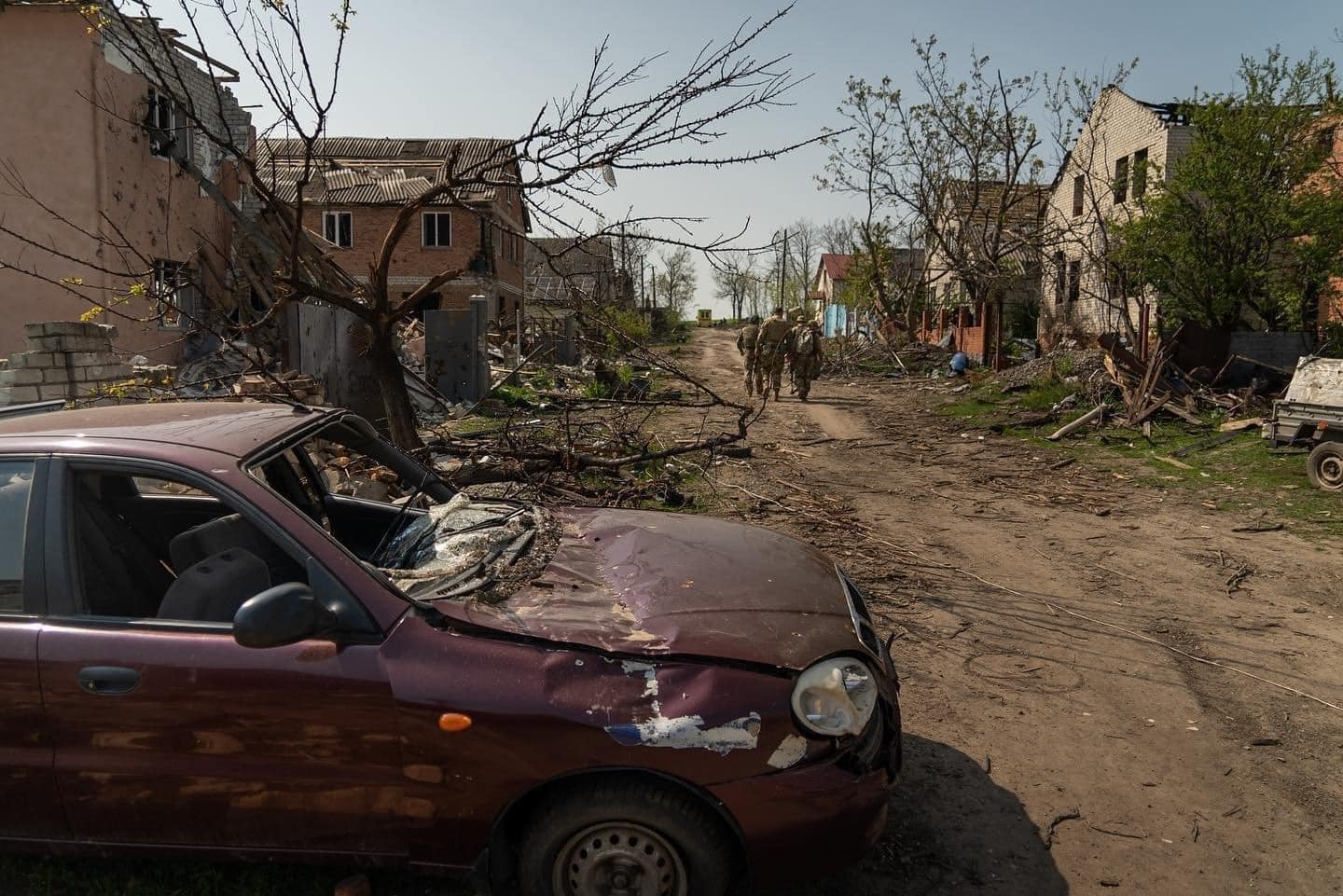 Of course, the battle for Donbas and the South is very difficult for us, we have a large number of losses, the Azov warriors are still in captivity, hundreds of thousands of Ukrainians have been taken to camps or deported, the fights partly with "bare hands" against artillery are carried out according to the principle: retreat from strikes and return to fight a living enemy.

However, the offensive is progressing much more slowly than Putin ordered. Fighting in Sievierodonetsk began even before its complete encirclement, which indicates that the Russians are in a rush.

At the strategic level, Ukraine continues to reduce the weapons and personnel of the enemy, new weapons are coming to us that can equalize our forces in the battle in the East. Yes, it goes slowly, but the rules of the game are gradually changing. And this despite the fact that even without heavy weapons we did not allow Russia to go too far.

The turning point in the battle should come in the middle of the summer, when serious weapons like HIMARS and Patriot will arrive, and we will be able to launch a serious counteroffensive. Its speed directly depends on the speed of deliveries of serious defense equipment.

Mistake in the text? Please select it and press: Ctrl + Enter
2
2

More sanctions and a new command to arm Ukraine: how the West reacts to Putin’s annexation

The second exodus of Russians in a year. What Russia loses and why it’s good for Ukraine

Combat losses of Russian invaders as of June 3, 2022 — General Staff of the Armed Forces of Ukraine

War in Ukraine as viewed by Americans: Buckwheat under shelling, kiosk in Bakhmut, and rashist’s hammer and sickle

Trains back home. How to return to Ukraine from Europe by Ukrzaliznytsia

Combat losses of Russian invaders as of June 2, 2022 — General Staff of AFU

After Russia's missile attack, Sloviansk was left without electricity and water

Missile attack on railway infrastructure in Lviv Oblast: There are wounded, trains trains are delayed