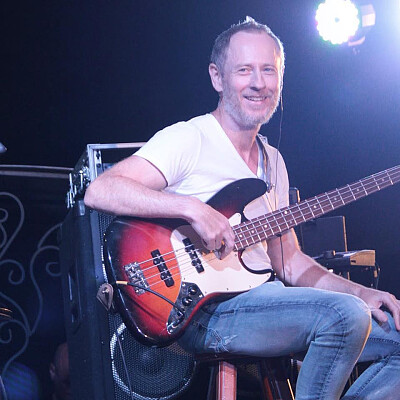 Vice President at Fozzy Group. Sotnikov owns almost a quarter (23.2%) of Fozzy Group, one of the largest commercial and industrial groups in Ukraine.

Business partner and school friend. A guitarist and a poet of the art-rock band Remont Vody.

In December 2015, the National Bank of Ukraine recognized Sotnikov as the owner of the bank with 11.5% shares. Exactly a year before that, Oleh was suing his own bank.

In December 2014, he tried to transfer million through Vostok Bank with payment orders of 0,000 to the account of EMINENS LIMITED opened in Baltic International Bank (Latvia). His transfer was rejected. Reason: since December 2014, the National Bank issued a resolution on 'resolving the situation in the monetary and foreign exchange markets of Ukraine' that prohibited the transfer of foreign currency.

The Kyiv regional court of Odessa took the Sotnikov's side and lifted the ban on transferring the money.

'The NBU decision was not registered by the Ministry of Justice in the state registry,' states in the registry of court decisions.

In addition, the holder of a license issued by the NBU was allowed to make investments abroad. Moreover, Sotnikov made money tranfer as an individual and the money transfer was not connected with his entrepreneurial activity.

The court recognized the operation as legal, and Vostok Bank was obliged to execute payment orders.

The Latvian Baltic International Bank, where Sotnikov transferred the money to, was involved into a scandal in 2018. Its co-owner is Valeri Belokon (Valērijs Belokoņs), born in 1960. In the past, he was a correspondent at the newspaper "Soviet Youth."

According to declassified archival documents, a person with the same name, date of birth, and place of work, has been a KGB agent with the pseudonym Myachikov since 1987.

The businessman does not provide information about his personal life.

in his portfolio, Yevhen indicated that in 2004-2008 he advised the Fozzy Group holding.Website: https://sotnikovgroup.com/