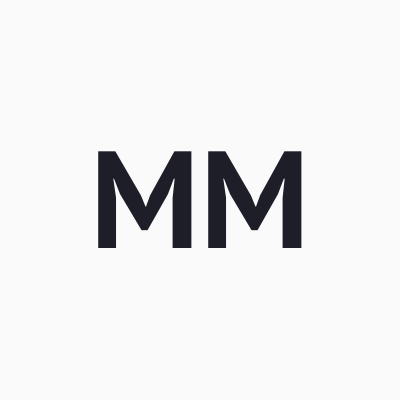 Photos of Marianna could not be found even in the archive of publications, but there is one archival photo of her father Leonid Miloslavsky, from whom she inherited the business. 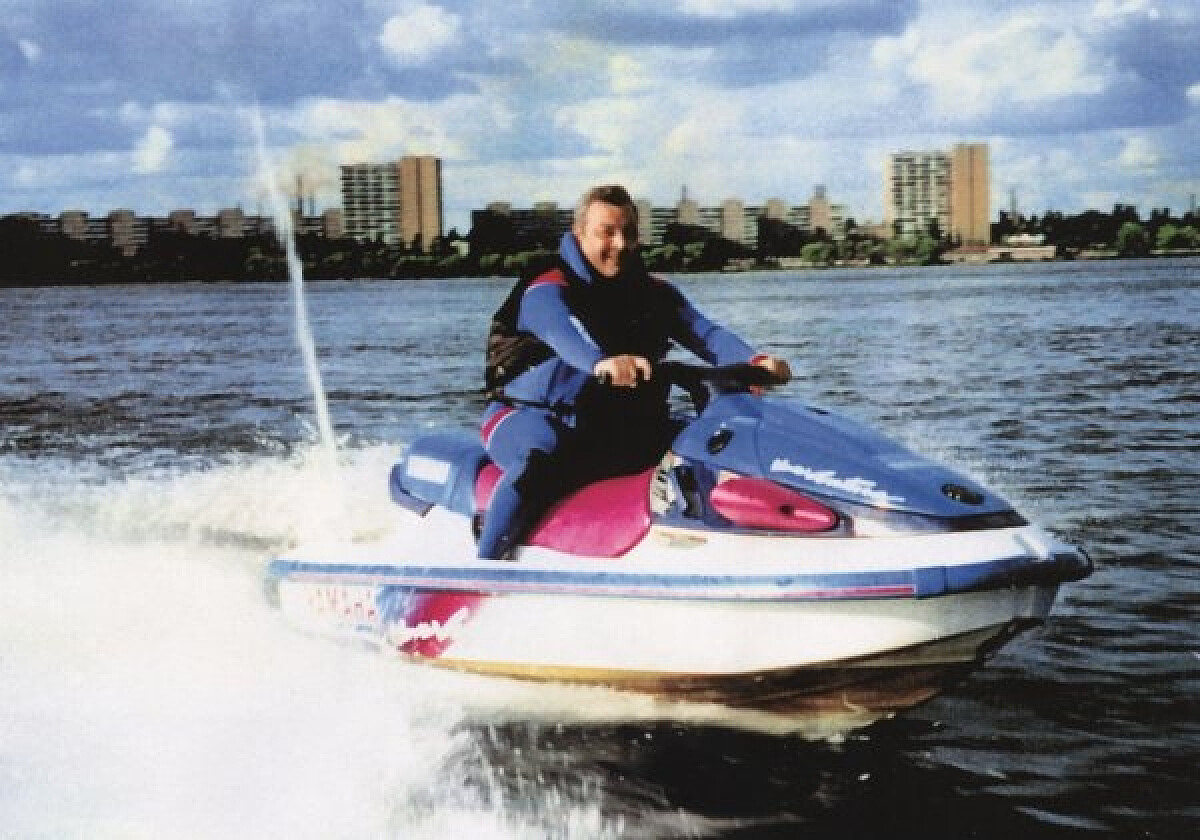 Businessmen signed over Miloslavsky’s share to his daughter Marianna, who had just finished the school. Later, Sentosa started to control and manage the group’s oil business, including refining and producing assets.

'I saw Kolomoisky and Boholyubov in different situations, including in those that can be ashamed of. This time they acted nobly by giving the shares in the key companies to Marianna,' one of the businessmen's friends told reporters.

After the founding of Privatbank, Tihipko became the chairman of the board, and Marianna's father headed the supervisory board.

Tihipko was called the man of Miloslavsky.

A business partner of Leonid Miloslavsky, and since 1997, of Marianna Miloslavska.

Then journalists wrote back then that Privatbank controlled a 70.04% stake in Moskomprivatbank. The main beneficiaries were Boholyubov (38.14%), Kolomoisky (37.91%), Martynov, and Miloslavskaya — 3.95% each.

According to the Ministry of Justice, Marianna is registered in Dnipro. However, there is no factual evidence of it.

It is known that her father was one of the founders of Fianit, a cooperative in Dnipropetrovsk, where Martynov, Boholyubov and Kolomoisky met each other.

Leonid Miloslavsky was born on February 13, 1960. The exact date of his death is unknown. But in April 1997, his friends expressed condolences over the death of a "great friend of Russia."

According to Russian databases, Miloslavska has a close connection with Moscow. In 2001, Marianne deregistered her BMW, and her address of residence was Moscow, Novoorlovskaya St.

In Moscow, her father had an apartment on Bolshaya Pirogovskaya St., 53/55. This is a neo-classical Stalinist building in the city center, next to the Moskva River and the Luzhniki Stadium.

Now, Zvagolskaya has several companies in Russia. This is a private clinic "Uyezdny Doctor" and several pharmacies in Rublevka, a prestigious residential area in Moscow. She also owns a jewelry store Eligy that sells gold jewelry from the factory Elite.

Apart from that, Zvagolskaya owns an apartment in Maly Znamensky Lane, 7/10, and that is 500 meters from the Kremlin. In 2013 and 2016, it was flooded due to a roof leak., so the service company paid compensation as the housing is insured.

'Miloslavsky's death at the age of 38 or 39 years is suspicious. He was a partner and majority shareholder of PrivatBank. No autopsy was performed. My own arrest on false charges and imprisonment for alleged possession of drugs and a gun in 2002,' the businessman gave an example.