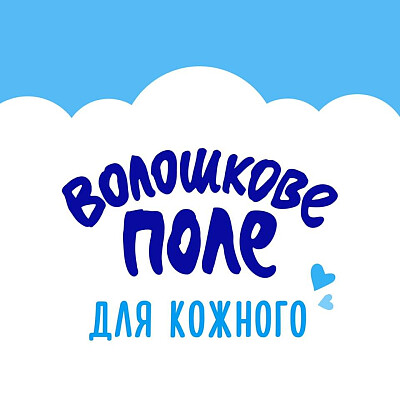 Dairy company, one of the top 10 milk processors, produces butter and cheese

Dairy company, one of the top 10 milk processors, produces butter and cheese

The producers of dairy products under the TM "Voloshkove Pole" are:

The beneficiaries are Olexandr Tabalov, the owner of Formula Vkusa, and his son Andrii Tabalov.

During 2016-2020, Yuria won tenders for UAH 111 million for supplying dairy products to these enterprises, as well as to the Education Department of the Saksahan District of Kryvyi Rih, the Department of Education and Humanitarian Policy of the Cherkasy City Council, and the Gymnasium Dominanta in Kyiv.

'By buying food from the "regionals," you finance the repression,' they explained their deeds.

'Milk does not contain antibiotics, but there was E.coli bacteria in it. The plant's workers explained that bacteria can appear in milk due to improper storage conditions in stores,' the report said.

At the end of the inspection, Olha admitted that she would gladly give the "Pride of the City" award to the plant because her whole family consumes the dairy products of this manufacturer. However, Olha Freimut saw a cockroach in the operating department, and it challenged all the inspection results.

A number of companies controlled by Oleksandr Tabalov, including "Khmelnitsky Maslosyrbaza", Olto LLC, and agricultural enterprise Nadia, are suspected of understating VAT by UAH 17 million.

According to the documents, milk procurement was carried out on the territory of Dnipro, Poltava, Kropyvnytskyi, and Cherkasy regions. There were sent inquiries to the village councils about the persons indicated in the statements and information on whether they had cows.

'The answer was received: the majority of people did not have any cows at all, there are deceased people on the lists, as well as people who have never lived in these villages,' states the ruling of the Sosnovsky District Court of Cherkasy on March 31, 2020.

Apart from that, according to the documents, Yuria allegedly bought inventory items from Torggrupimpex LLC (UAH 482,000). However, the company's director explained that he registered the company for a monetary reward and he had never signed any contracts with anyone.