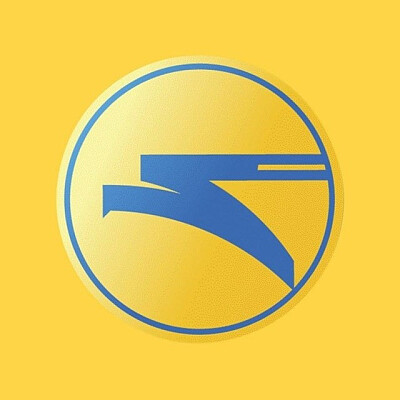 The flag carrier and the largest airline of Ukraine

The flag carrier and the largest airline of Ukraine

The supervisory board of the company:

In June 2020, Tehran was dragging out its investigation, did not decode the flight recorders, and refused to hand over the black boxes. 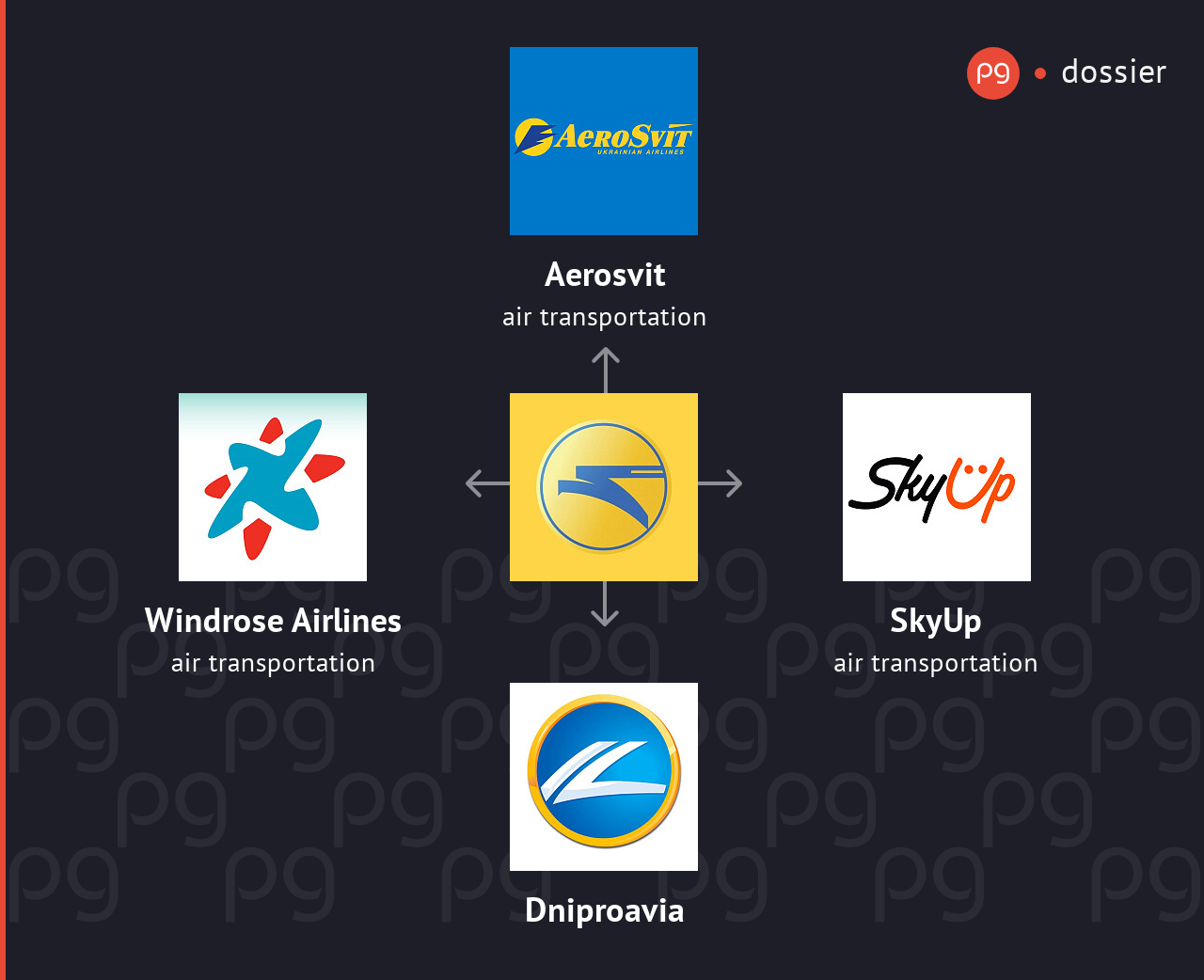 They carry by air the highest officials of Ukraine, as well as heads of state and government of foreign countries arriving in Ukraine or crossing its airspace.

Just a month before the scandalous decision of the court, SkyUp declared itself as "the first Ukrainian low-cost airline."

Back then, the Schemy journalists found out that the woman did not claim to the court. The lawsuit was associated with the manager of Privat and People's Deputy Olexandr Dubinin. Allegedly, he received a letter from a local woman with a request to assist in the implementation of the court's decision. In an interview with journalists, Kolomoisky claimed the attack on the low-cost airline had nothing to do with him personally. However, he admitted that the deputy Olexandr Dubinin headed Dniproazot, owned by the oligarch.

The low quality of service was associated with a monopoly position in the Ukrainian market as at that time, Aerosvit covered almost 70% of air transportation in the country's domestic market.

At the same time, it became known that Aerosvit lost its flights to its competitor, UIA.

Dniproavia includes the airline Dniproavia and the Dnepropetrovsk International Airport.

In 2009, the State Property Fund sold 94.57% of the airline's shares to Galtera, a company that belongs to Privat's structures.

In 2019, the SPF tried to get Dniproavia back to state ownership. Galtera had to invest in the development of infrastructure and the reconstruction of the runway.

During the trial, the company explained that the ATO in eastern Ukraine prevented them from fulfilling their promise. And the court took the side of Kolomoisky's companies.

The company claimed the plane continues to operate. It belonged to Portuguese company Pennylane — Comercio Internacional LDA, and was leased by UIA and used on long-haul routes.

In mid-March, at the height of the coronavirus crisis, an economy class ticket on the London-Kyiv flight cost UAH 24,000. Although a week before that, the price was UAH 10,000.

'If violations of competition law are found, the company faces a fine of up to 10% of the company's annual income,' said the head of the Kyiv regional branch of the AMCU Khmelnitskyy Aleksey.

In June 2020, the airline got into an international scandal: 38 puppies died on board the plane that flew from Kyiv to Toronto.

'A shipment of approximately 500 puppies landed at Toronto Pearson International Airport on Saturday. When they arrived, the CFIA says 38 dogs were dead, and many of the other dogs were suffering from dehydration, weakness or vomiting.'

It is clarified that the employees of the Canadian Food Inspection Agency (CFIA) (dealing with the protection of food, plants, and animals) are investigating all the circumstances of the tragic incident.