One of the leading law firms in Ukraine

One of the leading law firms in Ukraine

There are four companies in Sayenko Kharenko:

The company does not provide any information about its income. However, according to Dead Lawyers Society, the company's profit in 2018 is UAH 346.6 million, and UAH 253 million for in 2017.

34 lawyers of Sayenko Kharenko were recognized as the best in the annual Best Lawyers 2020 rating. The firm has many large international clients, including Philip Morris, UBS, and Evraz.

'Unlike most of our colleagues, we did not create a firm while being still a student, but did it after working for ten years as hired employees in Western law firms. By that time, the market already knew us,' Sayenko told Focus. 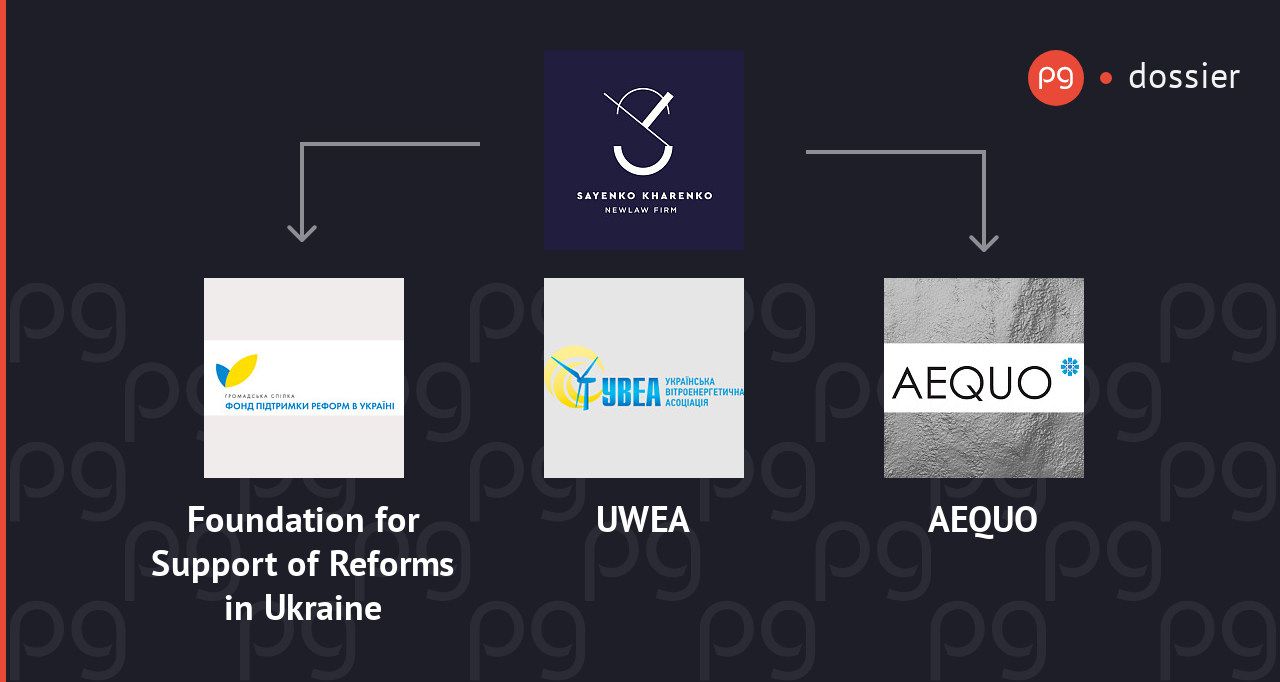 Foundation for Support of Reforms in Ukraine

One of the founders of the union is the law firm Sayenko Kharenko. 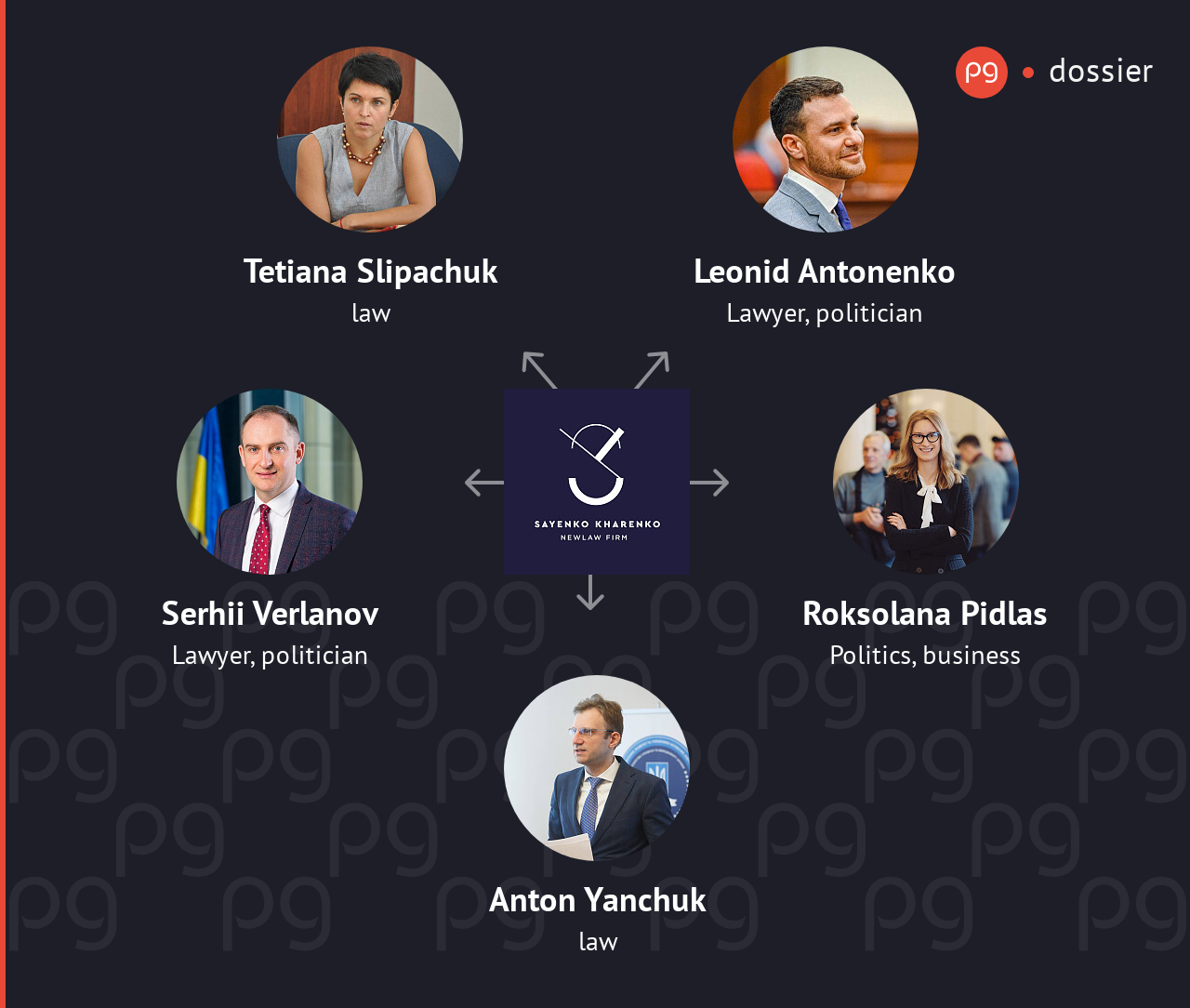 Former head of the Central Election Commission (October 5, 2018 — September 13, 2019). It was she who handed over to Volodymyr Zelensky the certificate of the President of Ukraine during the inauguration.

Before being elected head of the Central Election Commission, Slipachuk was a partner in Sayenko Kharenko.

Being a leader of the interfactional association "ZA FOP", Pildas was a co-author of the law on cash registers. The fund where Pidlas had worked before receiving the mandate founded two companies: one was engaged in software development for cash registers, the other one was associated with the head of the State Tax Service at that time.

Pidlas assures that there is no conflict of interest. She is allegedly not familiar with Verlanov, and there are dozens of people working in the ministries who receive salaries through the Foundation for Support of Reforms in Ukraine.

'They pay from a multi-donor account that receives funds from the EBRD, the European Union and certain EU countries,' Radio Liberty quotes Roksolana Pildas.

This is not the first time Sayenko Kharenko was involved in a conflict of interest. For instance, Farmak has been suing other pharmaceutical manufacturers for Corvalol trademark for many years.

The ministry quickly met their demands, perhaps because the position of Deputy Minister of Economy was taken by Nataliya Mykolska who used to work at Sayenko Kharenko before taking this position. And it was Sayenko Kharenko that represented the interests of Farmak in the Corvalol case.

'This raises questions about the obvious signs of a conflict of interest,' the media wrote in 2017.