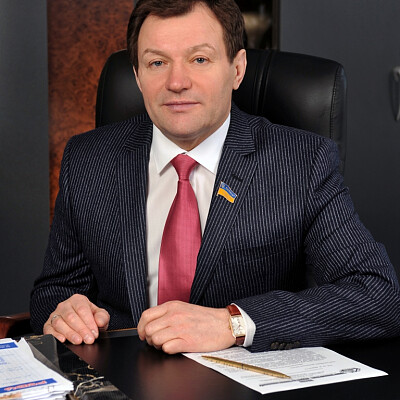 'It's hard for me to look back at that time. Just imagine: old buildings, equipment, large wage arrears, lack of consistency in work,' Rud told reporters.

According to CHESNO, Petro Rud is one of the deputies who miss most of sessions.

'I have trips all the time, business, everything together. You cannot understand this. Now, they come from Kyiv, and this presidential election. Everybody comes here. And what should you do, should you say no? You cannot refuse,' the politician explained his missing at sessions to the journalists.

Petro Rud is one of the TOP-100 richest Ukrainians. Novoe Vremia magazine and investment company Dragon Capital estimate his fortune at $53 million.

According to the declaration, the deputy has two houses (530 and 200 sq.m.), 3200 sq.m. of land in Dovzhik village, Zhytomyr region. A house, a bathhouse, a gazebo, a utility room and 2000 sq.m. of land in Svitiaz village near the famous lake in Volyn.

Petro Rud also indicates an apartment in the Czech Republic, bought in 2014 for UAH 5.2 million, and an office in Kyiv of 434 sq.m.

The deputy has a Toyota Land Cruiser, a boat, and a trailer.

In 2019, Rud's income was UAH 19.7 million, including the salary, pension, royalties, interest and income from renting out property.

In the businessman's bank accounts, there are UAH 50 million, € 318,000, and $593,000. Another 47.7 million are indicated in the declaration as reimbursable financial assistance to the Zhytomyr Butter Plant, daughter Oksana and her company Ice Team.

The head of the Zhytomyr regional organization of employers on a voluntary basis.

Boryslav Rozenblat was Petro Poroshenko's confidant in the 2014 presidential election.

Rud's colleague at the BPP Solidarity faction in the Zhytomyr City Council.

Co-owner is local farmer Olexandr Samchuk. In 2013, journalists wrote that the outfitting company is famous as an open-air zoo, and schoolchildren come there on excursions.

Employees broght up by hand an white royal deer named Bambi as he was left an orphan. There were also wild boars, sika deer, fallow deer and mouflons. Now, there are horses and birds.

The Association of Ukrainian Producers "Ice Cream and Frozen Products" 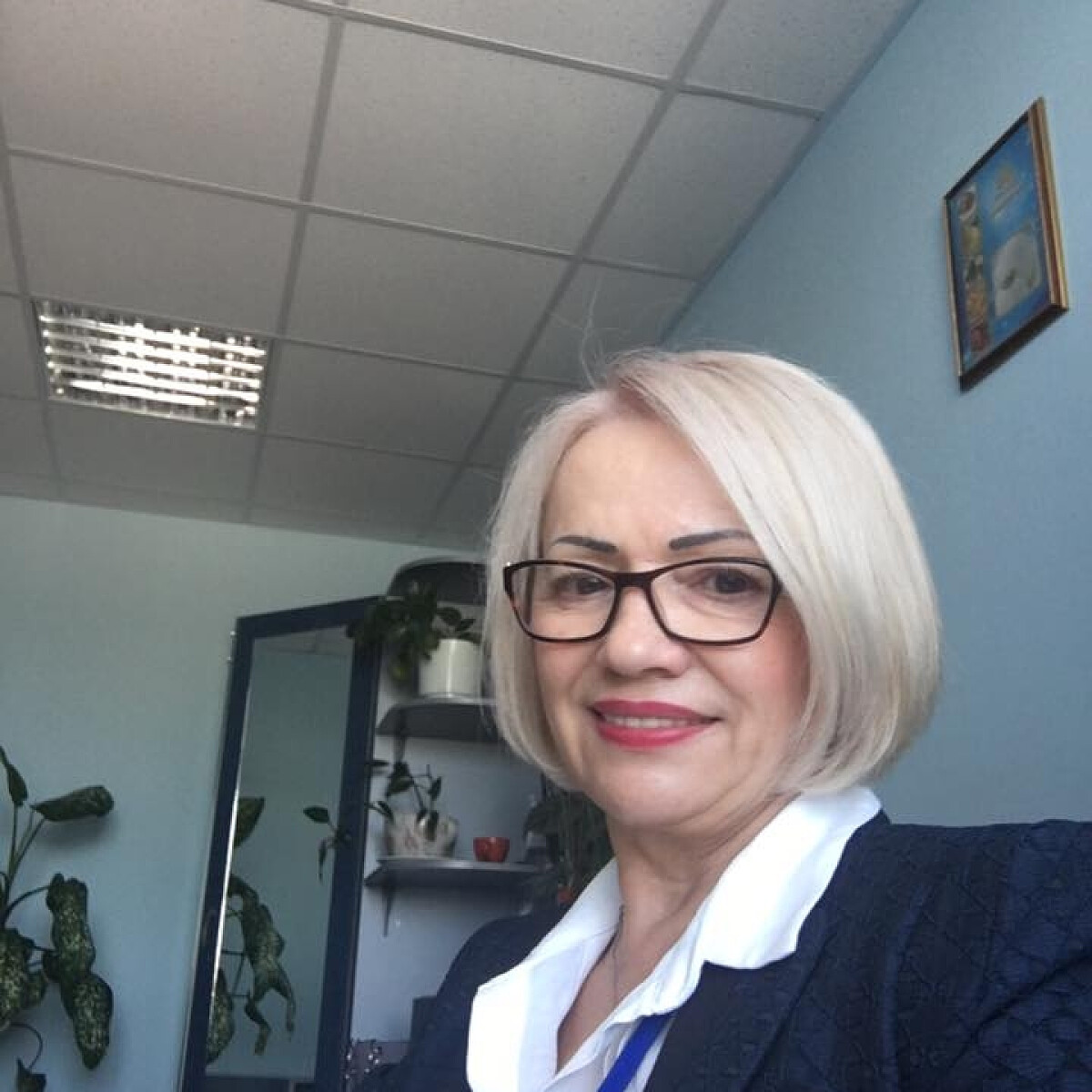 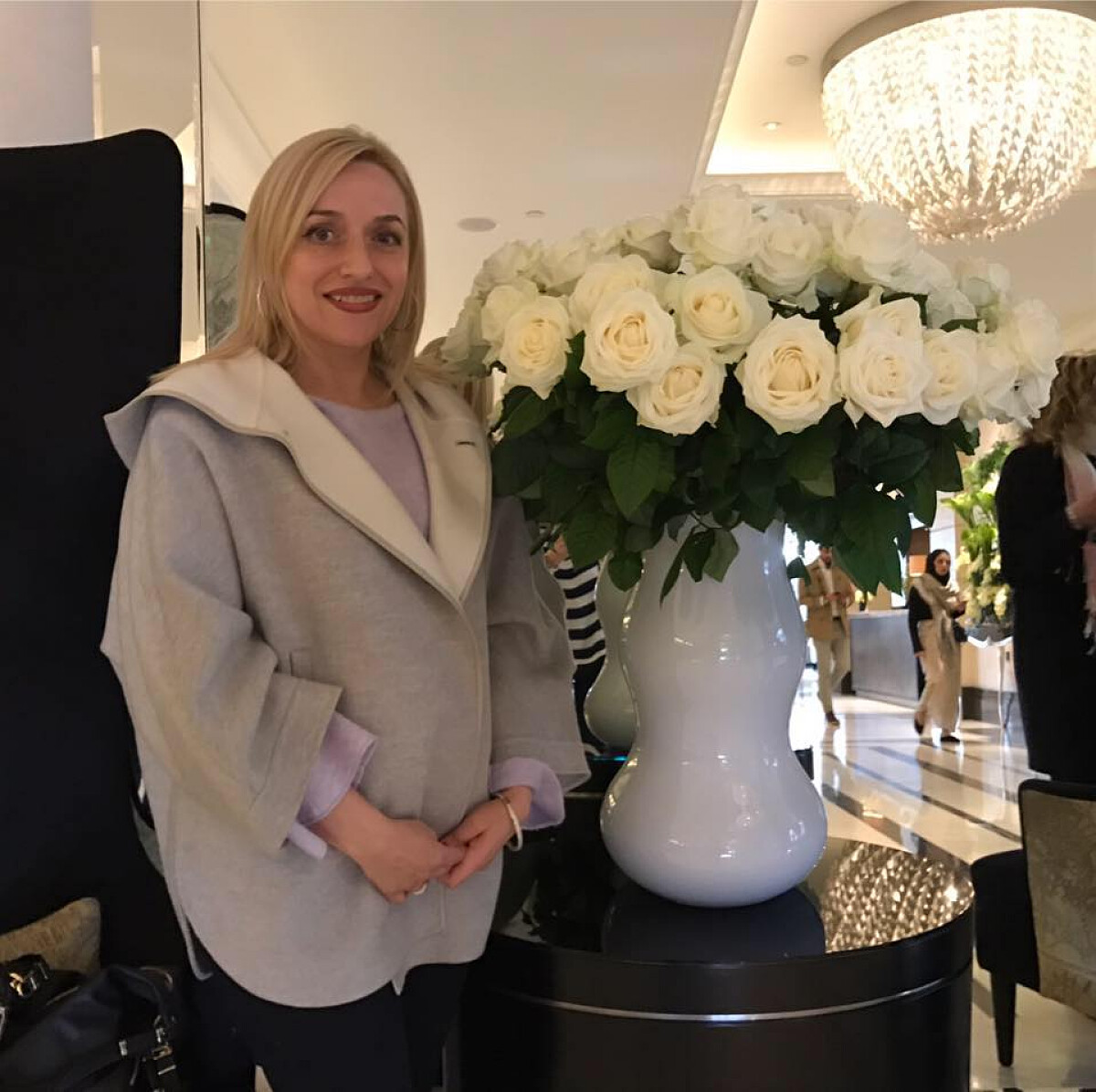 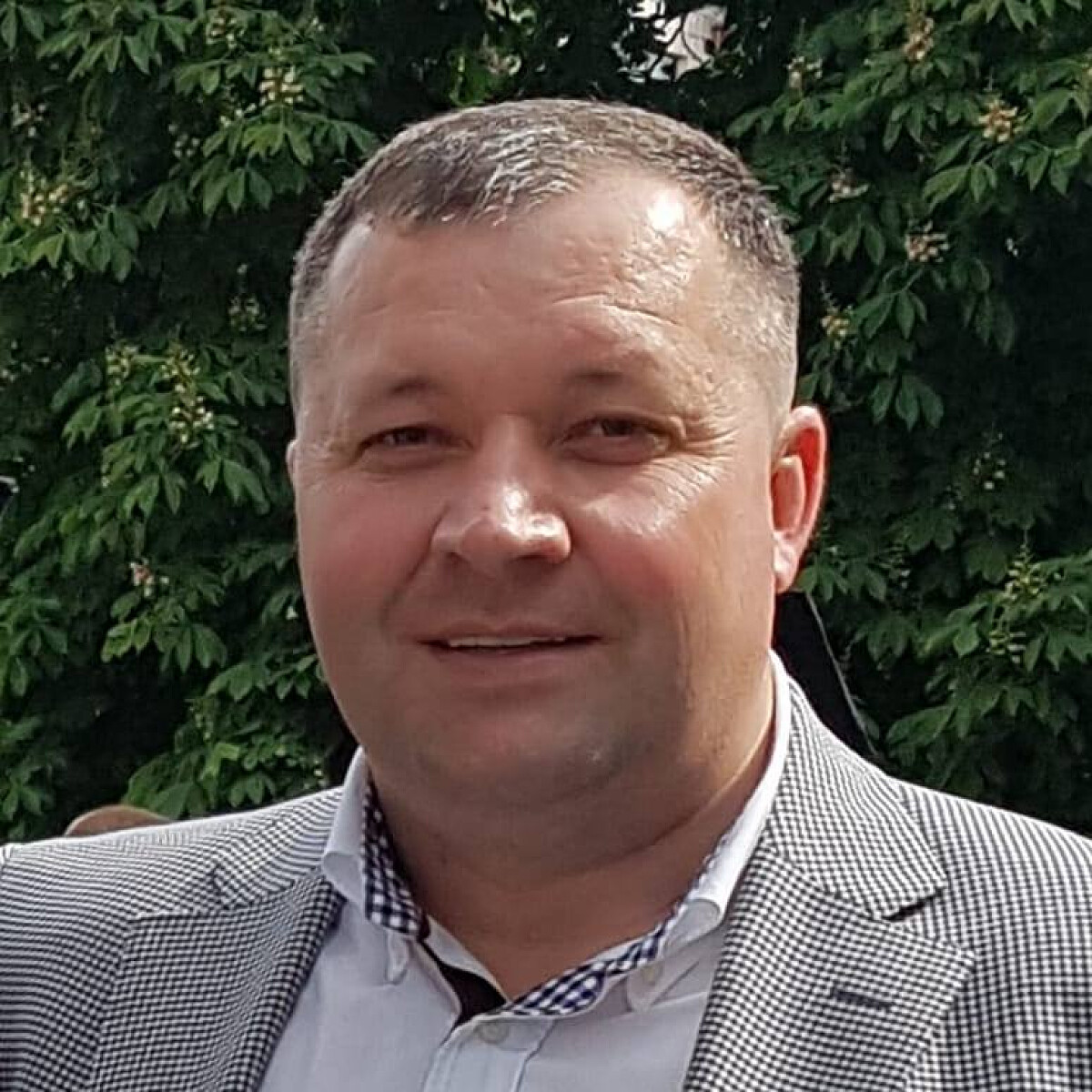 The couple has three children. The elder Anastasiya is studying at Coventry University, UK.

Last year, she got married, her husband is graduate of Academy of Advocacy of Ukraine Nikita Helia.

In 2017, the Zhytomyr City Council sold Anastasiya a land plot in the center of Zhytomyr. According to the media, they were going to open a cafe with a summer terrace there.

And the youngest son was born in December 2015.

It is known that the criminals managed to conduct the fraud with the help of a fake execution writ by the Voroshilovsky court of Donetsk.

During the investigation, it turned out that the court had not made any decisions considering the Zhytomyr Butter Plant, and Judge Lobzyuk, who allegedly was in charge of this case, did not exist at all.

According to the register of court decisions, the accident happened in the Novohrad-Volynskyi district. In the car together with Rud, there was also Volodymyr Chernyshevych, the head doctor of the Regional sanatorium of radiation protection for the adult and child population of the Zhytomyr Regional Council.

The doctor got a head injury, a broken nose and wounds on the face.

The perpetrator of the accident also injured his three passengers. They received fractures and bruises. However, during the trial, none of the victims had any claims against the driver. And due to his sincere remorse, the case was closed. It is known that the man's name is Sergiy Miskevich, he is 46 years old now.

Only last year, the Novohrad-Volynsk prosecutor's office managed to get the money from the driver (UAH 14,000) through the court to cover the expenses of the accident victims on medical treatment.

The businessman also mentioned that he constantly helps the ATO soldiers, in particular, the 95th Air Assault Brigade.

About the brand name:

'In the 1990s, it was not a usual thing to name brands with family names. I asked the team for some time to think about it. And only when my team guaranteed that by our joint efforts only high-quality products would be produced, I agreed.'