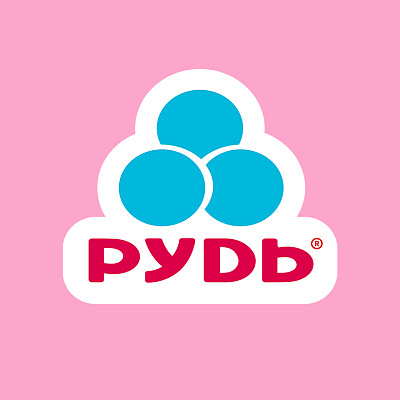 The biggest ice-cream producer in Ukraine

The biggest ice-cream producer in Ukraine

Zhytomyr Butter Plant has been the largest ice cream producer on the market for over 10 years. In different years, its share was 27-32%.

The company is one of the largest taxpayers in the Zhytomyr region. It is a workplace for 763 people.

Since 2009, Gomel Meat and Dairy Company and Zhytomyr Butter Plant have been co-founders of Belprodzabezpechennia, registered in Zhytomyr. Company activity: wholesale trade of dairy products, eggs and edible oils and fats. The company did not carry out any activity last year.

That completely eliminated price competition in the market. In addition, the companies bought milk without concluding contracts and without notifying suppliers in advance about price changes.

'Instead of fighting for a supplier, the buyers came to an agreement and put people over a barrel,' the AMCU said.

"Rud" explained that they had nothing to do with the ice cream production on the annexed peninsula. They assured that consider Crimea to be part of Ukraine. They also clarified that the company Elite Crimea indeed used to use the trademark on legal grounds for many years.

In 2017, Zhytomyr Butter Plant also stopped using the Kashtan trademark as they could not reach a compromise with Khladoprom. On the "Rud" website, it is now stated that "Kashtan" is temporarily not produced.

In 2017, journalists found out that the president of Khladoprom and the judge, who handled cases related to the Kashtan trademark, live in neighboring apartments and studied at the same time at the same university.