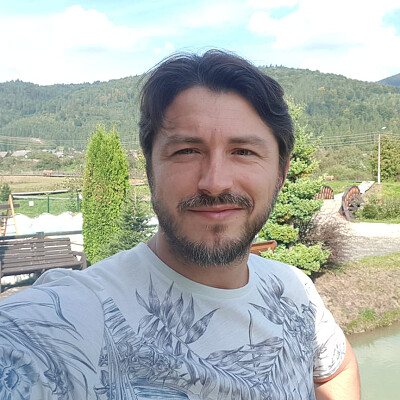 The showman's income statement is not publicly available. However, he admitted to journalists in 2019 that he earned about UAH 300,000 per month. 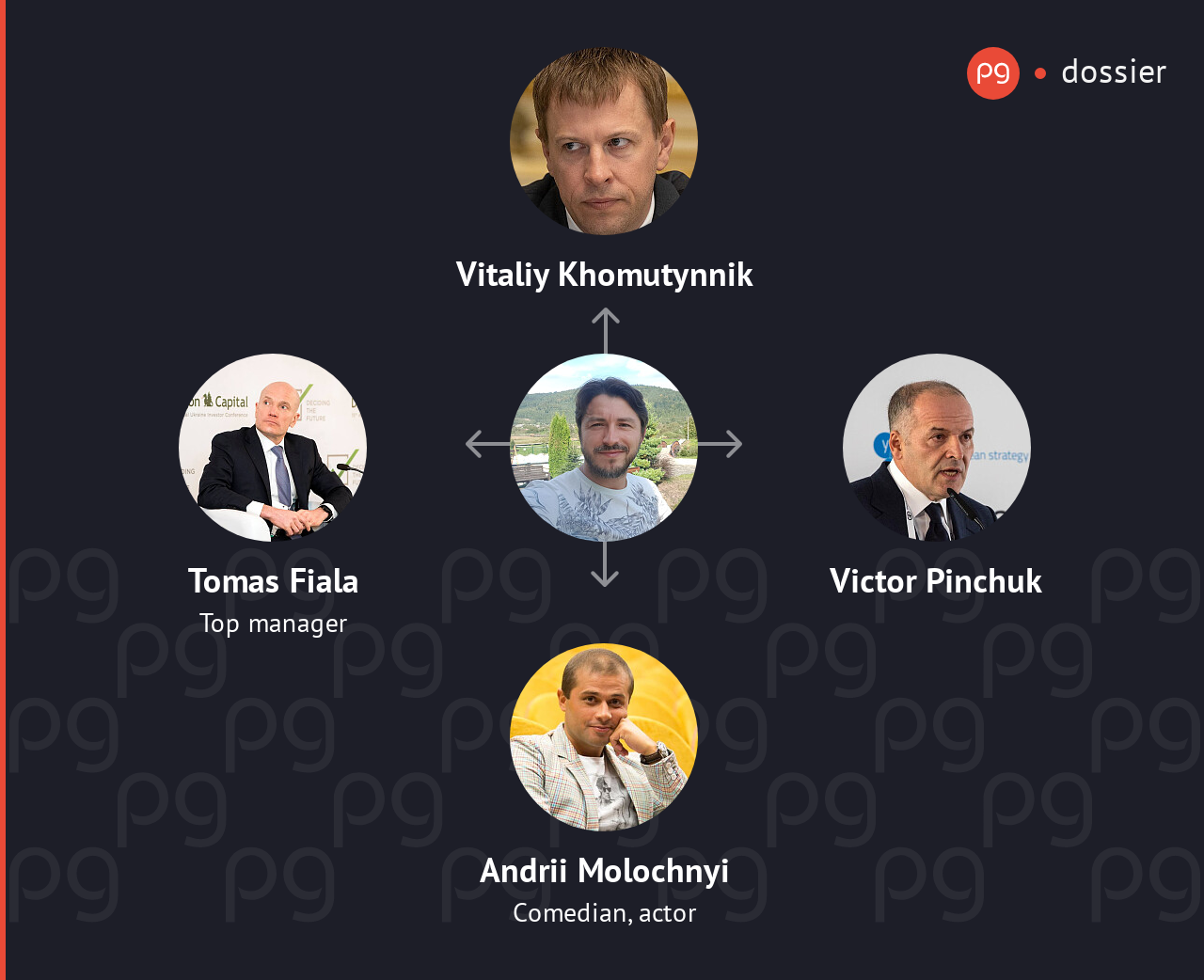 According to Prytula, Fiala may be indirectly related to Holos party.

'I think that Tomas Fiala is indirectly related to us, because several people from our team went through the "school" of the investment company Dragon Capital and were not the worst specialists, and it makes no sense to lose such people. I don’t know whether he finances [the party] personally,' Prytula said in an interview with one of the Ukrainian TV channels.

'I can say for sure that Pinchuk is not sponsoring Holos. It was one of the main rubicons that we decided not to cross.'

For two years, from 2008 to 2010, there was aired Faina Ukraina sketch show on Novy Channel. Molochnyi and Prytula are the main and only characters of the comedy series.

In 2019, Molochnyi, who had left for Russia, said that "there are crowds of fascists walking in Kyiv," and he hoped that "Kyiv will be cleansed of the fascist scum."

The owners of the company are Serhiy and his wife Katerina Prytula. 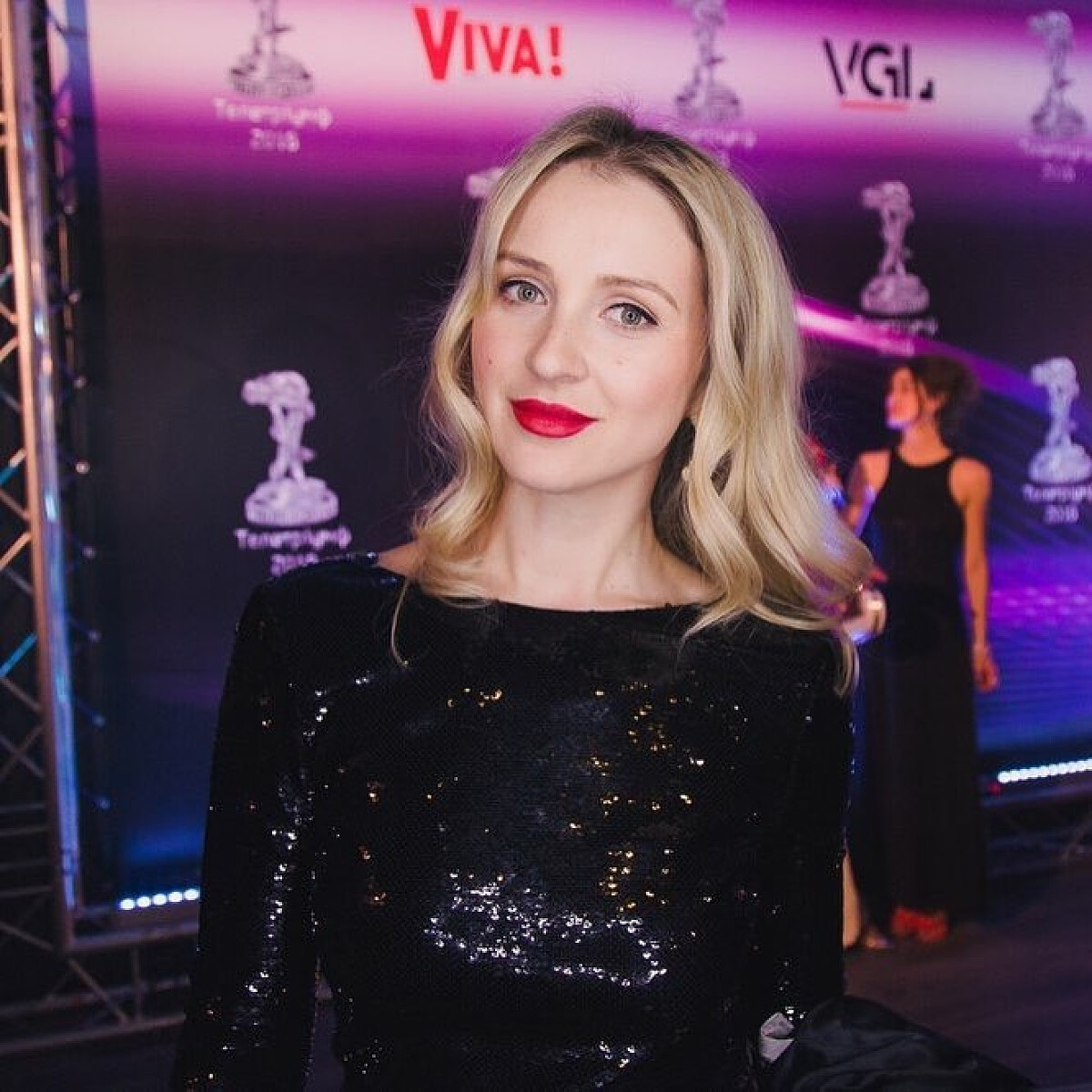 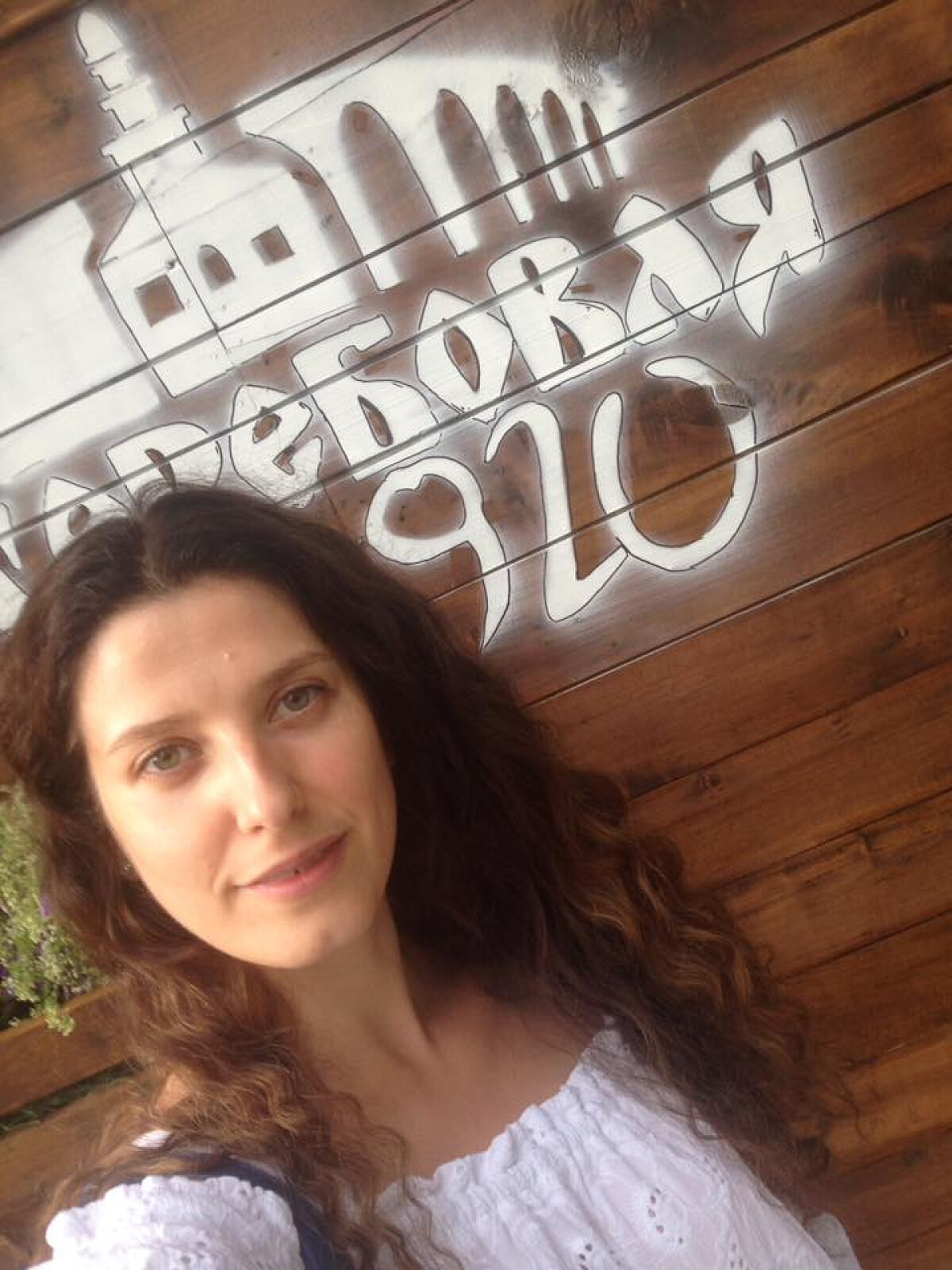 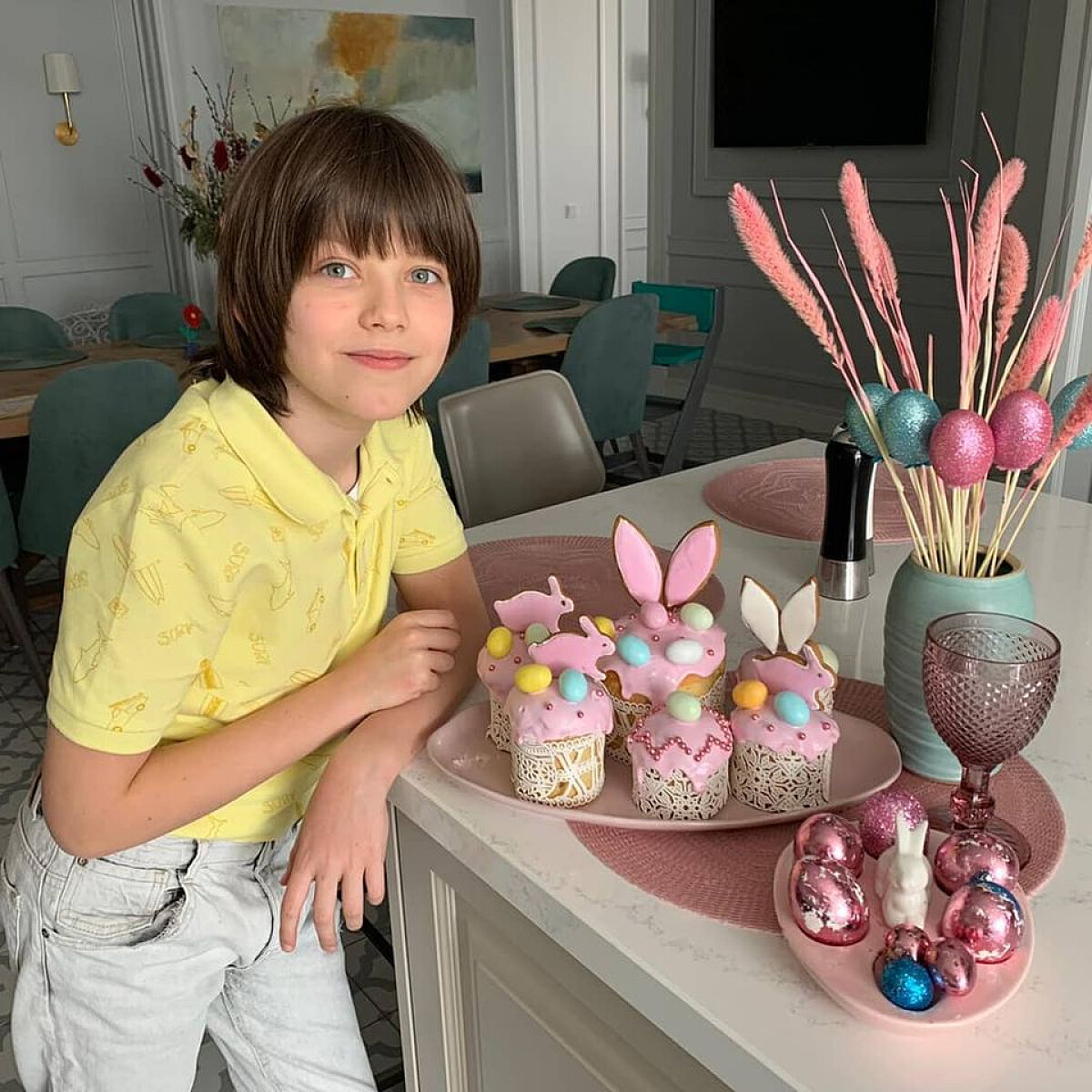 One of his last high-profile cases is the protection of border guard Sergey Kolmogorov. In 2014, he shot at a car at a checkpoint in Mariupol. Back then, a passenger of the car, a 30-year-old resident of Donetsk, died.

The border guard explained that he was following the order of his superiors since the driver did not react to the demands of law enforcement officers and that looked suspicious. In 2017, the Mariupol court sentenced Kolmogorov to 13 years in prison. However, the Higher Special Court canceled the sentence, and the border guard was released from the courtroom. 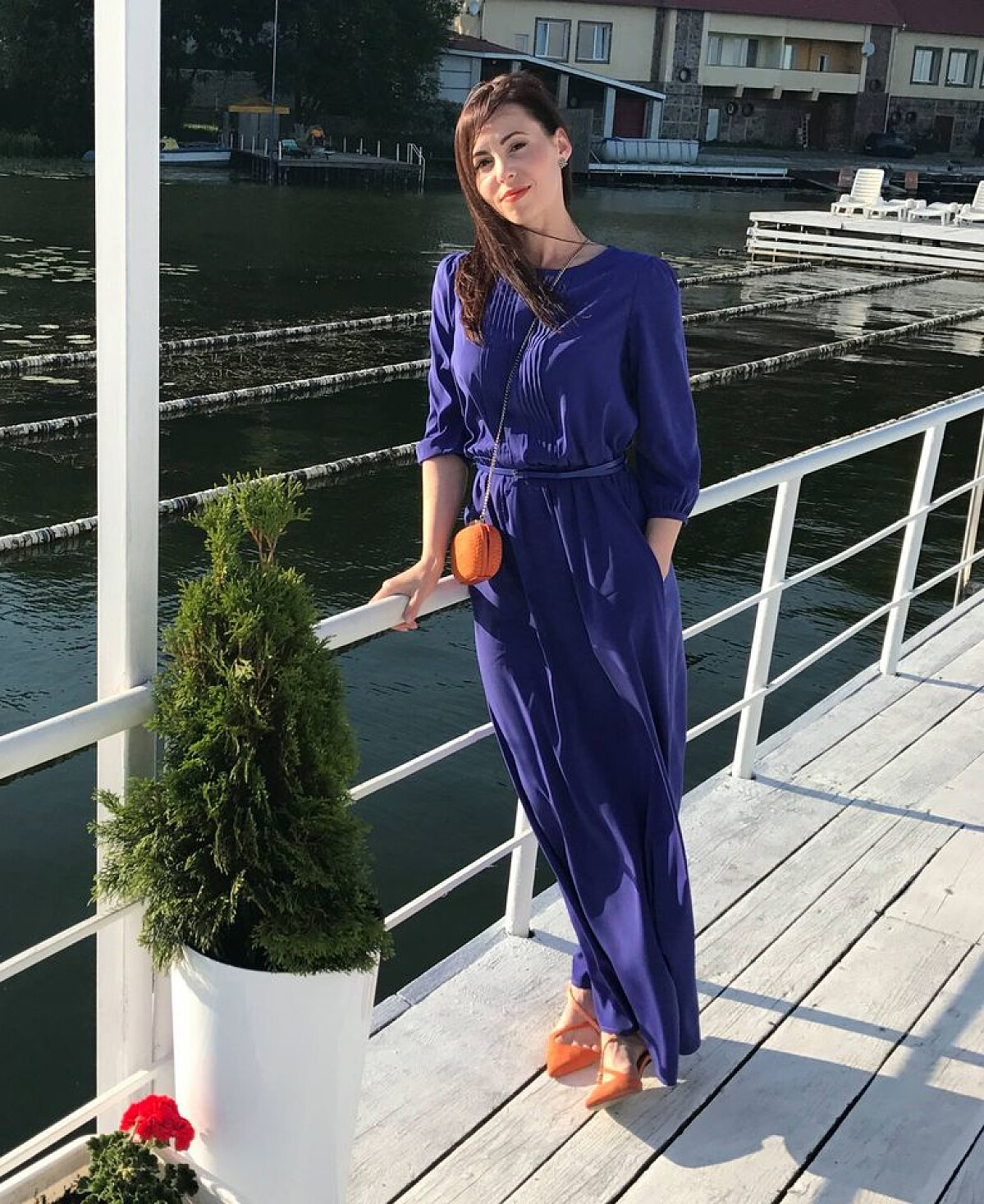 She is a lawyer, and since 2019, she is also a deputy from Batkivshchyna party in Velikiye Borki village, Ternopil region.

Together with his wife Oksana, Vasyl Prytula is a co-founder of the Arbitrium Group law firm.

She worked as a teacher of physics, mathematics, and English in the Cherkasy region, an economist and deputy director of the enterprise Zbarazhska Agropromtekhnika, and also a leading economist of the branch Zbarazhsky Rayavtodor. 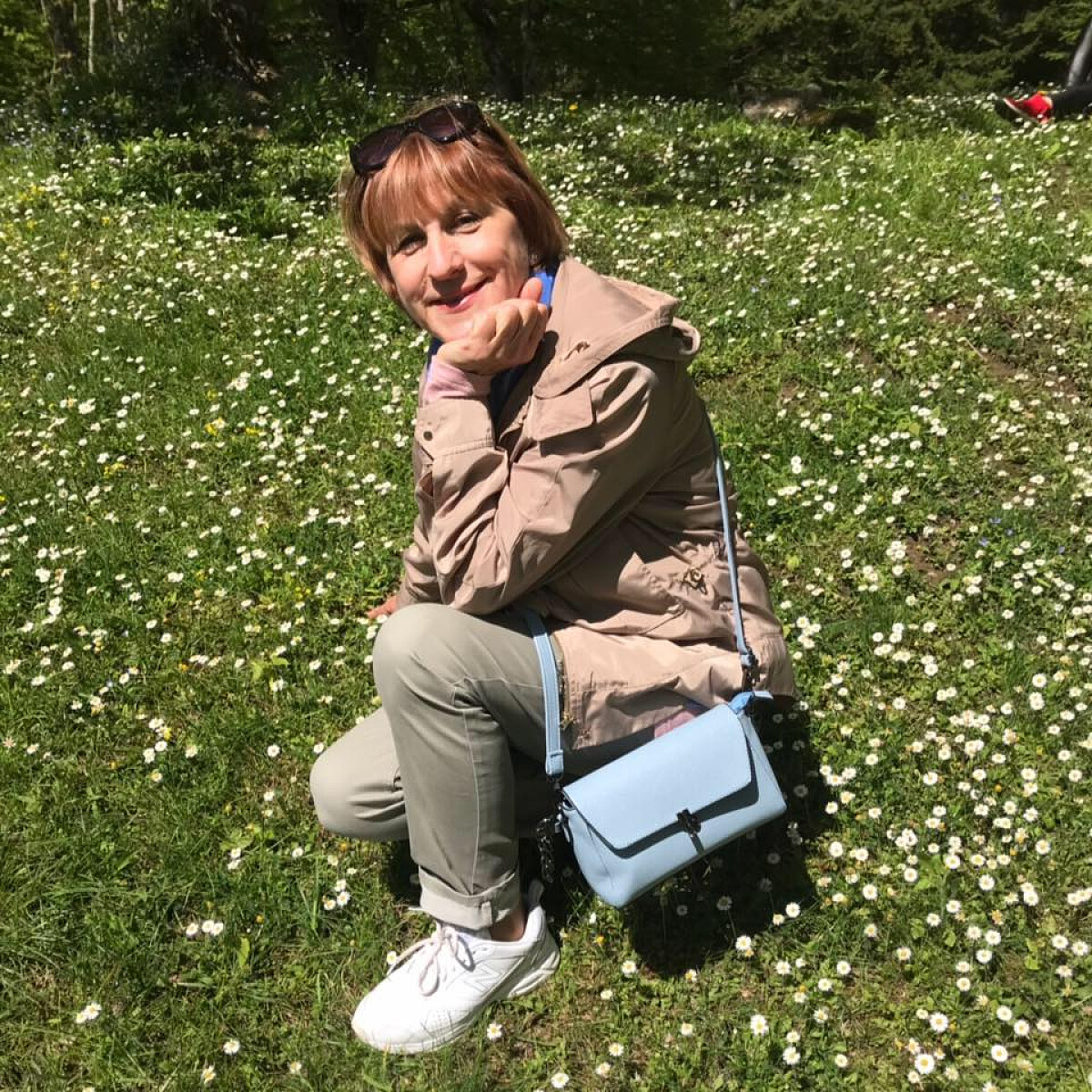 In social media, Valentina states that she works at Varyaty show. 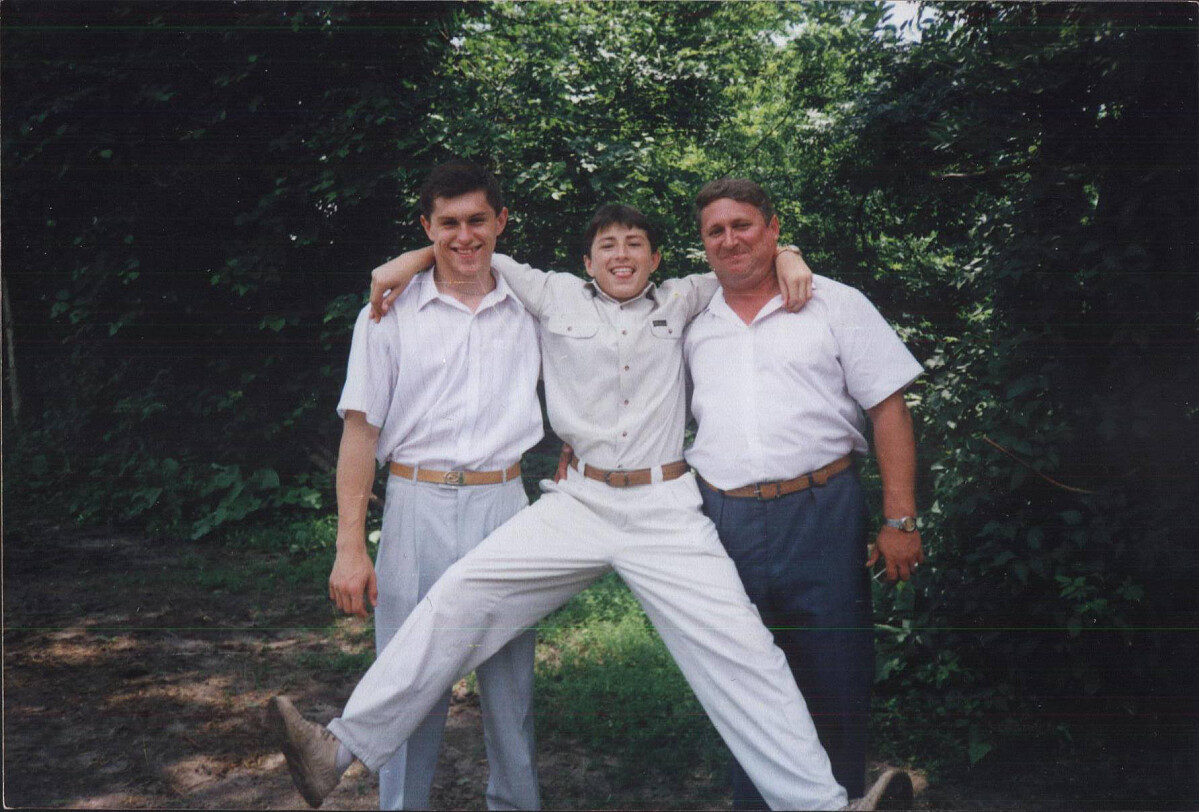 In 2012, he ran for the Verkhovna Rada from UDAR, a party led by Vitali Klitschko. 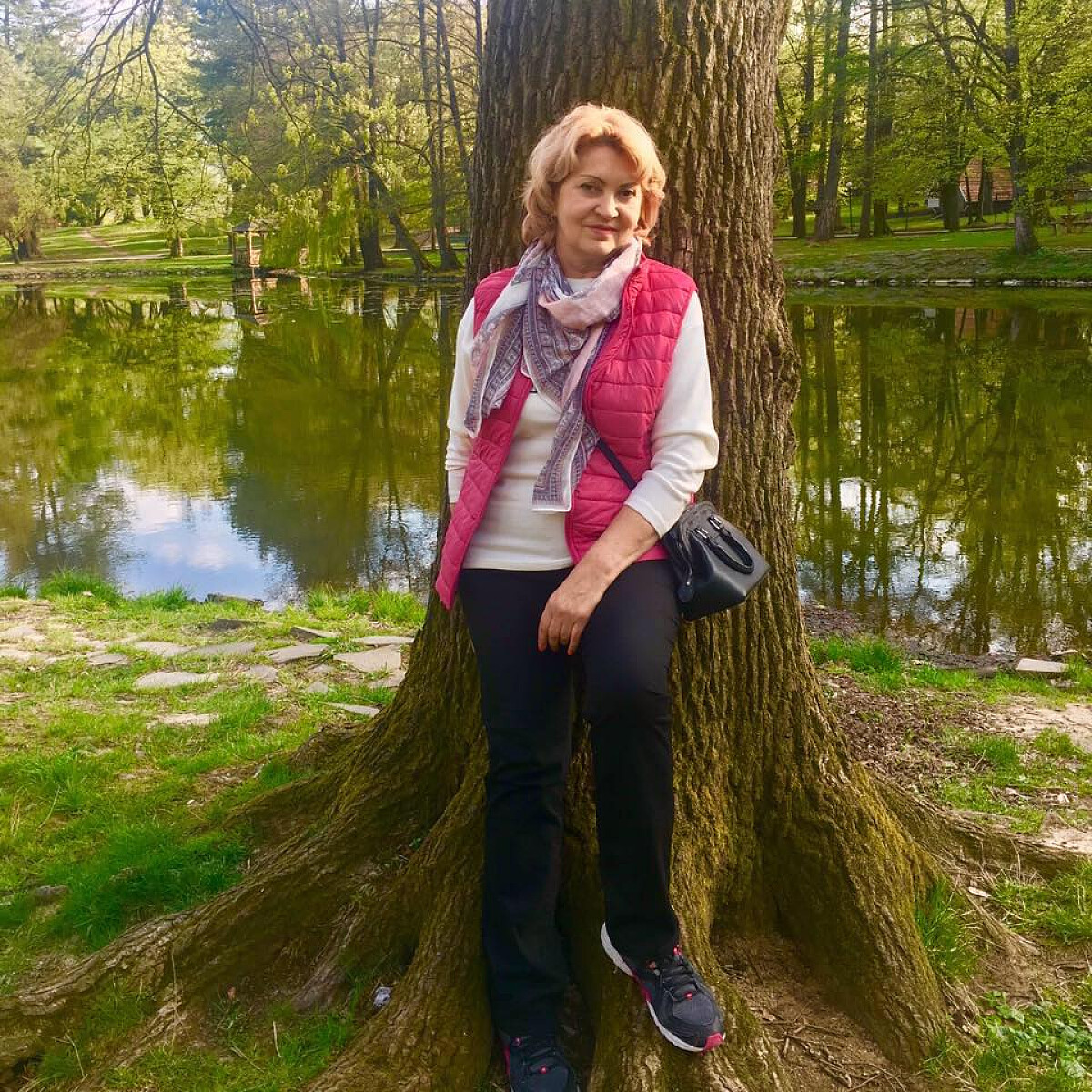 On August 22, 2019, she was involved in a traffic accident in Kyiv: she hit pedestrians who were walking along the sidewalk. Nine-year-old Rostislav and his mother Angela Pechenezhskaya were injured.

The boy received a closed injury to the abdomen and chest, and his mother suffered a concussion from a car hit and got a fracture of the pelvic bones.

According to the media, the woman pushed the wrong pedal and drove backwards instead of going forward. However, the suspect's lawyer assures that his client instead felt bad at that moment and that was the cause of the accident.

The case is under investigation. If Liliya Sopelnyk is proven guilty, she faces up to eight years in prison.

Another company Torg-Alliance specializes in real estate purchase, sale, and management. For almost seven years, Torg-Alliance has been involved in criminal proceedings related to the well-known long-term construction in downtown Kyiv.

According to the register of court decisions, in 2008 Ukrainian Hotels LLC transferred 39 million hryvnias to Torg-Alliance for the construction of a shopping and entertainment center on the street Hospytalna, 12-ж. However, unknown persons stole the money, and the construction never began.

In this case, Prytula's relatives represent victims of the crime.

We are talking about the shopping and entertainment center near NSC Оlimpiyskiy. The territory has been put up for auction through the CETAM trading platform already for several times. For unfinished construction that is ready only for 10.5%, they ask UAH 124.2 million. So far, no success, there are no people willing to acquire a problematic construction site.

According to Prytula, several Batkivshchyna politicians immediately contacted him, admitted their mistake, and apologized.

'[Your] father was a judge under the occupation power, [your] mother was the deputy head of the Crimean Council of Ministers in the occupation power. In 2014, she got a medal from the Russian Ministry of Defense "For the Return of Crimea." Don't you regret that you applied for the national selection this year?' Serhiy asked.

In response, Anna and Maria Opanasyuk burst into tears. They said that if there was a choice between parents and the competition, then, of course, they would choose the parents.

The duo took the last, sixth place in the national selection for Eurovision.

About Prytula as President:

'In my fantasies, I imagined myself as the father of the nation who controls the situation in Ukraine by relying on the bayonets of the military force.'

'When I see an official person who is in incredibly great physical shape, he seems suspicious to me. The time that a person could use for state affairs, he spends on his superb body. Therefore, the fact that Zelensky got weight pleases me. It means that he has no time for the gym.'