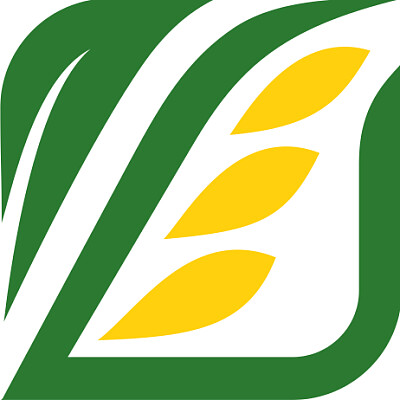 A group of companies specializing in the purchase, storage, processing and logistics of grain crops and sunflower

A group of companies specializing in the purchase, storage, processing and logistics of grain crops and sunflower

The group of companies includes:

Chairman of the Supervisory Board and President of the Prometheus Group of Companies is Rafael Goroyan.

Landbank: 10,000 hectares. The group of companies provides services for storaging, processing, and logistics of grain crops and sunflower.

The total storage capacity of granaries is over 1.3 million tons. Turnover of Prometheus at the end of 2019: $220 million.

The share of exports on the Ukrainian market in good years is about 3%, in lean years — 1.5-2%. Main sales markets: Turkey, Israel, Saudi Arabia, Egypt, and Asian countries.

The number of employees is over 1,000 people.

The Swiss company Prometey Swiss SA, in which Goroyan is the beneficiary, shows an annual turnover of $100 million.

In early 2020, the company received an interest-free loan of 500,000 francs for five years, guaranteed by the Swiss Federal Government.

In the same year, Black Sea bank of development and reconstruction issued a $10 million loan to the Prometey group for seven years.

"Such giants as Myronivsky Khliboprodukt, Nibulon, Kernel, ADM buy grain from us. Small farmers will not deliver to them directly. And we offer a service — we transfer money on a prepaid basis, we come and pick up the grain," Goroyan told reporters.

'The car is completely destroyed. Thttp://reyestr.court.gov.ua/Review/89179137e attack was committed near a polling place that previously was blamed of bribery of voters in favor of Oles Dovgiy,' Leshchenko wrote back then.

One of the persons who threw stones at the politicians was Musa Hasan oglu Musazade. According to the court ruling, he is the head of the security service of the Prometey group in Mykolaiv.

In 2020, he was released from criminal liability under the article "hooliganism" due to limitation period had expired.

Back then, Oles Dovgiy won the elections to the Rada in constituency №102. And Andriy Lavrus, a candidate supported by Mustafa Nayyem, Zalishchuk and Leshchenko, did not pass to the parliament.

As part of the investigation, Prometey has already paid UAH 1.5 million to the budget. And in total — UAH 24 million in taxes.

In 2018, the Antimonopoly Committee fined UAH 309,000 LLC RV-capital (part of the Prometey group of companies) for the collecting of more than 50% of the shares of Grebenka-Khleboprodukt PJSC in the Kyiv region without the permission of the department.

Prior to that, Goroyan purchased medication for the paratroopers to recover from a concussion.