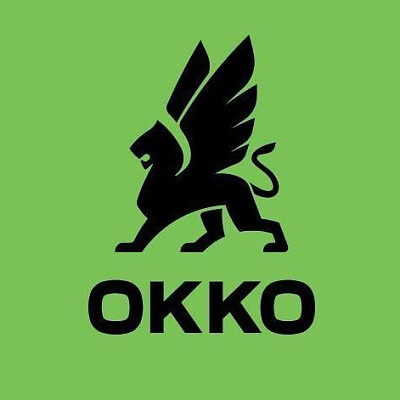 The owner of OKKO network is open joint-stock company Galnaftogaz.

The head of the Supervisory Board of Concern Galnaftogaz and the founder of OKKO is Vitaliy Antonov.

The founder and ultimate beneficiary of the group is Vitaliy Antonov. The European Bank for Reconstruction and Development (EBRD) owns a minority stake in GNG Retail Public Limited.

The company's revenues for 2018 was UAH 34.7 billion. OKKO sells mostly fuel originated from Lithuania and Belarus.

In an interview to Economichna Pravda, Antonov said he sold cranes to Hungary. In exchange, he received gas from a Hungarian plant.

In 1998, Financial and Holdings Establishment became the founder of Galnaftogaz. It was established in Liechtenstein with the participation of the former Prime Minister of Liechtenstein, Markus Büchel.

Antonov met Büchel back in 1994 in Switzerland. He says that they were introduced to each other through a common acquaintance who, like Vitaliy, was fond of mountaineering. By this time, Büchel was a well-known Swiss lawyer.

'They keep on working there, however, not under our brand. They rent the gas station, and the money they earn, they use to feed their families. They are our Ukrainians,' the owner of the concern told reporters.

'They were major donors to the Volodymyr Zelensky's election campaign. Through LLC "Agroche Plus" and "Interenergotrade," they transferred UAH 6 million to his election fund,' the media Nashi Groshi wrote.

In the 2018 annual report, Galnaftogaz indicated that back in 2015 it had acquired a stake in Varuna-West.

The owner of Galnaftogaz Antonov was the beneficiary of the company through LLC OKKO-retail until mid-June 2019.

Nafta-transshipment is registered in Lviv, Bogdanovska St. 15-A. The same address is indicated on other companies that directly or indirectly belong to Antonov.

The owners of OKKO allegedly transferred their gas stations through subsidiaries to management of the so-called "LDNR" and "Republic of Crimea of the Russian Federation." And thus, Galnaftogaz representatives allegedly continued to manage the companies in the occupied territories.

During the search, the Security Service found documents that showed that 12 OKKO gas stations in Crimea were transferred to the management of Optimus Holdings (registered in Moscow, Russia) and Tavrida Petroleum in Simferopol. They are affiliated with GNG International Limited, a Cyprus offshore company, a part of Galnaftogaz group.

In October 2018, the Prosecutor General's Office closed the case due to the lack of a criminal offense. The SSU was obliged to return all confiscated documents, including the agreement on opening accounts in Russian banks, to the owners.