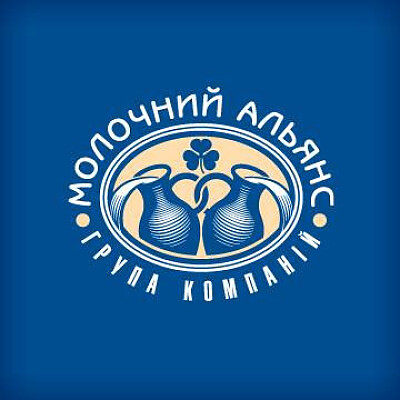 One of the largest dairy producers

One of the largest dairy producers

The co-owners of the holding are also co-founders of the shopping and entertainment center River Mall. It opened in 2019 in Kyiv, located at Dniprovska Naberezhna, 12.

Co-owner of the holding. Shpyg was a people's deputy three times:

In 2011, Smolii was a member of the supervisory board of PJSC Novoarkhangelsk cheese making plant that was part of the Milk Alliance.

In the court, Yagotynsky Butter Plant proved that there were no antibiotics in their products. The public organization was obliged to refute the published information.

Though, in 2018, the parties agreed to an amicable agreement. The woman agreed to publish a refutation in social networks, in return, Yagotynsky Butter Plant refused their claims and did not demand UAH 100,000 for moral damage.

Oleksandr Derkach denied all the accusations:

'The production at Yagotynske for Children was completely certified for the EU: raw materials, the production process, quality control, etc.,' he wrote on his Facebook page.