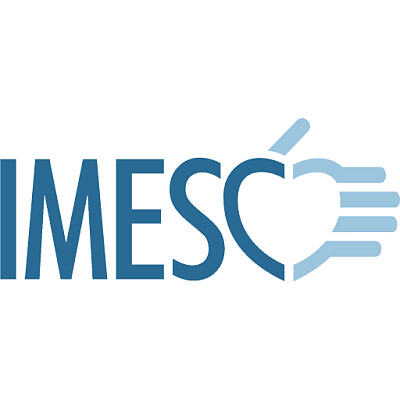 IMESC is the leader of the Holter system Ukrainian market with 20 years’ experience and an impeccable reputation.

IMESC exports products to most of the EU countries, as well as supplies medical equipment from manufacturers throughout the world to Ukraine. Since 2020, it has been the official distributor of Philips Respironics in Ukraine.

· 2001 — IMESC started its journey as a team of three developers who had had experience in Holter monitoring and business contacts abroad.

· 2006 — the commencement of partnership with the German company AMEDTEC Medizintechnik Aue GmbH.

· 2006 — The ECGpro® Holter system was certified by the EU. The company's products went on the European market.

· 2008 — ECGpro® Holter system was registered in Ukraine. The company's products went on the Ukrainian market.

· 2012 — the diagnostic and treatment centre Kind Heart was founded. It specializes in diagnosing and treating cardiovascular diseases.

· 2016 — the company developed and launched the cloud service Kind Heart Cloud (KHC). The service made it possible to provide high-quality healthcare services in the most remote parts of Ukraine.

An important part of the IMESC’s work is cooperation with leading health care institutions: Amosov National Institute of Cardiovascular Surgery, M.D. Strazhesko Institute of Cardiology, the Heart Institute, as well as the Department of Functional Diagnostics of the Shupyk National Medical Academy of Postgraduate Education headed by Oleg Zharinov, the Chief Functional Diagnostician of the Ministry of Health. IMESC is a regular participant in scientific and practical conferences that are held on the basis of this department.

In 2021, IMESC collaborated with the foundation SVOYI, and, being an official representative of Philips Respironics, organized the purchase of 21 CPAP devices at its own expense at half the price on the market.