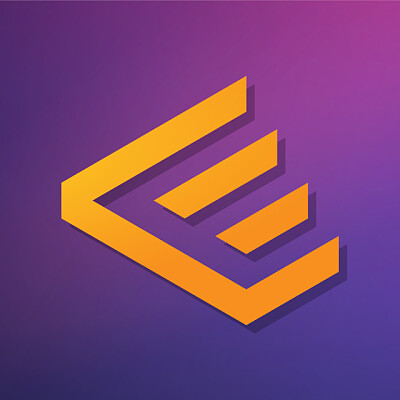 One of the largest CPA networks in the Health & Beauty niche

One of the largest CPA networks in the Health & Beauty niche

Everad is one of the largest CPA networks in the Health & Beauty niche. It is an affiliate program based on a CPA platform that brings together advertisers and publishers to effectively promote products. Everad operates in more than 50 countries around the world, including Germany, Austria, France, Spain, the Netherlands, Chile, India, and Singapore. Everad is not present in Ukraine, but is represented by a local team of Affiliate managers in Kyiv.

Everad has over 200,000 partners and publishers around the world. Conscientious attitude to the rules, compliance with local legislation, and responsible advertising are among the criteria for partnership.

'Despite the fact that Everad is now present in almost all EU countries, some geographies have, as they say, "blast off". For example, Belgium turned out to be too expensive—the unit economy was not developing there, and we were not interested in earning peanuts. In France, the mentality was misfit: people there are used to going to physical stores or buying familiar brands online. In a number of other countries, there were also discrepancies in mentality, and we abandoned them', — says Oleksandr Yasiukovych, CEO Everad.

The project Everad was launched on June 15, 2012. It was aimed at the Health & Beauty market. Ruslan Tymofieiev and Andriy Alekseichuk were among the founders.

Throughout its history, the project has been developing its Affiliate focus area. In particular, it supports the SEMPRO conference that covers the areas of SEO and Affiliate.

Affhub helps homeless animals at a dog shelter. In 2020, Everad became a partner of the first CPA charity foundation WECPA.

'Everad has strict standards: we handle every complaint down to the finest detail. Every day we disconnect from the system someone who breaks our rules', — Oleksandr Yasiukovych, CEO Everad.

'We launched in 2012. Even back then, we had serious ambitions. While most companies were making their first steps in the local local markets, we decided to do it differently and started in other countries of Eastern Europe. Looking ahead, that was a rational decision. The Ukrainian market failed to develop, and local players did not survive. That is why we never started selling anything in Ukraine', — Oleksandr Yasiukovych, CEO of Everad.

'We already have about 100,000 publishers and thousands of active users. We work in all EU countries, in a number of Asian countries, and Latin America. The most promising markets in our niche are Latin America and Asia, and the biggest profit is in Thailand', — Oleksandr Yasiukovych, CEO Everad.