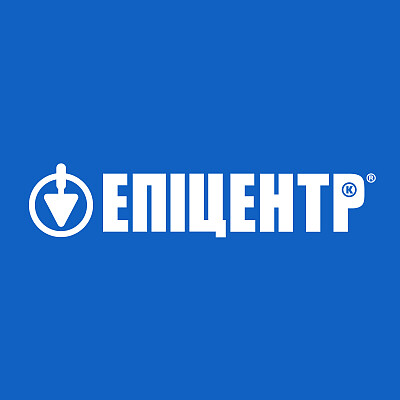 Epicentr is the largest retail and trade chain with 59 shopping centers of over 1 million sq.m. in total. There are almost 22,000 employees.

This way, the land bank of Epicentr increased to 160,000 hectares and bypassed the HarvEast company of Rinat Akhmetov who had 127,000 hectares of land, Alexandr Petrov's IMC with his 123,900 hectares, and Oleksiy Poroshenko's Ukrprominvest-Agro (120,000 hectares). 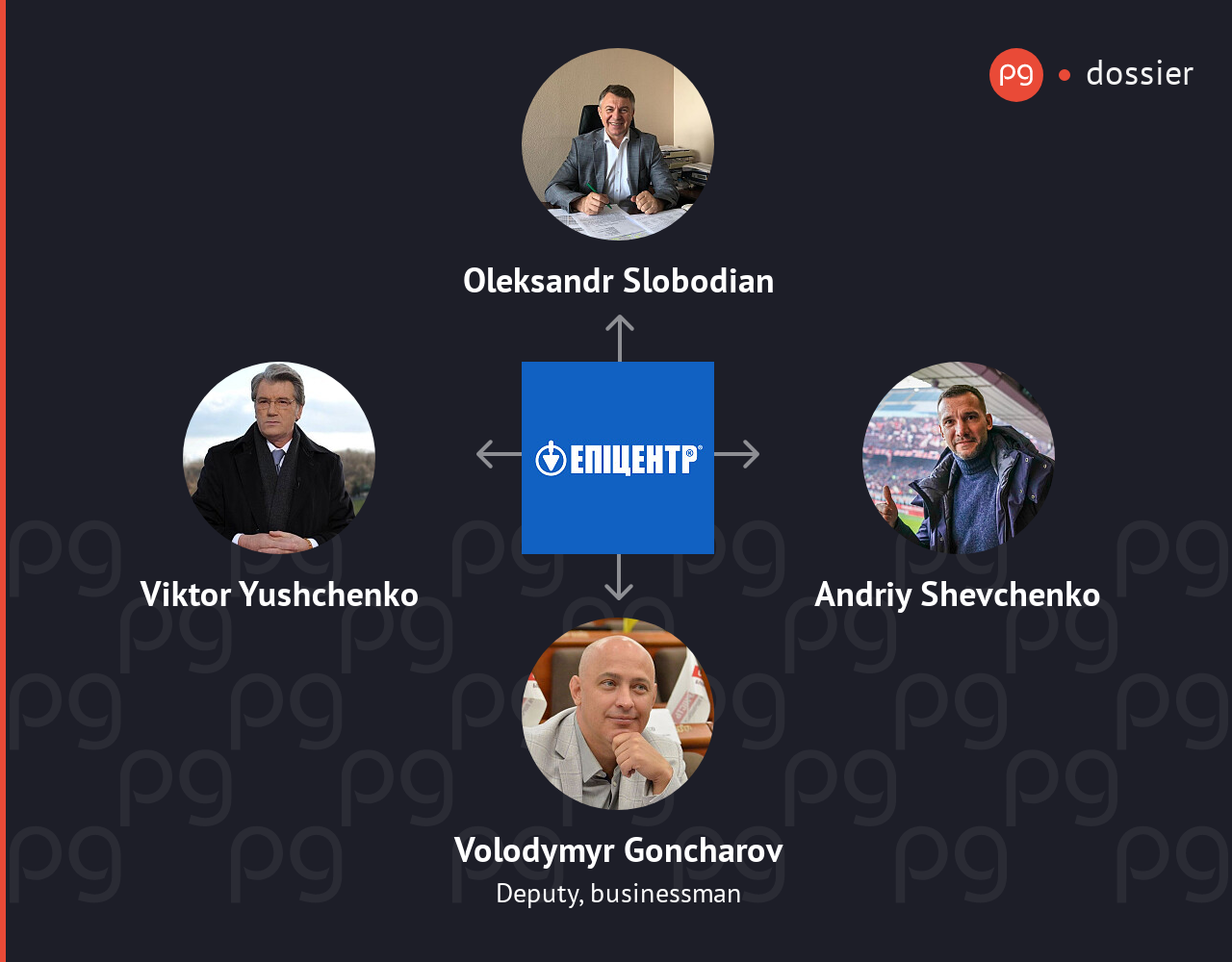 According to the media, this happened as SBU discovered a smuggling channel of plumbing and building materials. The secretary of the Kyiv City Council Halyna Gerega stated that she did not know anything about it. She insisted she was no longer in business, and her husband didn't comment on the situation.

According to the Register of Court Decisions, plastic floors worth 800,000 euros were brought to Ukraine from Belgium. There was also a German line for wood processing for 220,000 euros that was delivered from Italy.

According to the accompanying documents, the cost of the goods was two times lower than the real one. The buyers were two firms in Kyiv, while Epicentr was only a carrier.

The SBU had to close the case, and the court fined the directors of the companies UAH 17,000. The plastic floor covering was confiscated, and the line for processing wood was given for safekeeping in Epicentr.

According to the Ministry of Justice, the founders of one of the firms are Vitaliy Bagriy and Sergey Birin, assistants to the people's deputy Olexandr Gerega in the Rada of the 7th convocation.

The director of the second company is Liudmyla Glinskaya. She also manages Cermet AGS LLC, a company founded in 1997 by Gerega spouses.

One of the co-owners of Novacentr is Leonid Piiak from Sevastopol. A man with the same name is the father of Kostiantyn Piiak, a prosecutor in Kyiv, and an employee of the state fiscal service of the Solomensky district in Kyiv Dmitro Piiak. In 2004, the current co-owner of Novacentr Leonid Piiak appeared in the media as the deputy head of the tax police in Sevastopol.

The main customers of Novacentr K are the 13th shipyard of the RF Ministry of Defense, the state-owned enterprise Krymkhleb, and the Northern Lights sanatorium in Saki.

At the same time, Gerega spouses deny that they are doing business in Russia or Crimea.

'The letter was printed on a deputy's letterhead. According to the law, the people's deputies cannot combine work in the Verkhovna Rada with business, since they receive wages from the state,' Ukrainska Pravda wrote and published Gerega's letter.

The deputy's assistant told reporters that she sent the letter to the mayor of Kyiv by accident. She allegedly messed up the mail address.

'Our Mriya brought 12 million masks for both hospitals and pharmacy chains, about 260,000 goggles for doctors and more than 100,000 protective suits of the 5th level of protection,' Volodymyr Zelensky said at the time after meeting the cargo.

Later, Epicentr explained that they had paid for the flight and the cargo was commercial. And they did give a part of the cargo to the doctors but the main part of it was meant to be sold in their stores.

Prosecutor General Irina Venediktova promised reporters to "examine the question" with the cargo delivery and Epicentr.

'The work of Epicentr and Nova Linia during the quarantine leads to obtaining an undue advantage over competitors. The vast majority of non-food retail chains and individual stores complied with the instructions and suspended their activities,' explained the head of the Kyiv branch of the AMCU Oleksiy Khmelnitsky.

They were distributed between hospitals in Kyiv (5 devices), Lviv (5), Khmelnytskyi (7) regions, and Kyiv city (5).

Schools are to open in Ternopil, Irpen, Khmelnytskyi, and Kyiv. This is after-school education of children, mostly from socially unprotected families. The training and the organizers promise will be free.