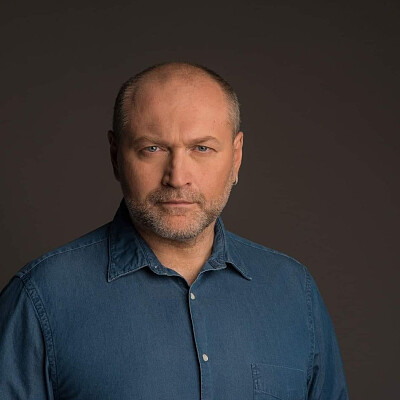 Education: Graduated from the Kyiv National Economic University in 2018 with the specialty "public administration and administration."

After returning to Ukraine, he was selling books at Petrovka market in Kyiv.

'We took copies from publishing houses, transported them to Moscow and Minsk, exchanged them for [book] assortment, brought them to Ukraine and sold them at Petrovka market.'

According to the politician, they transported books with KamAZ trucks.

And — the evening show "Polnyy absatz with Borislav Bereza" on Prosto Radio.

The premiere took place in December 2019 at the International Centre of Culture and Arts (Zhovtnevyi Palace).

During the pre-election campaign, Bereza was fighting with small stores selling alcohol and slot machine salons. In the video, Men in Black helped Bereza to fight with the stores.

According to the declaration, Bereza family has three apartments in Kyiv: 42 sq.m, 72 sq.m, and 289 sq.m. The family also has a country house (91 sq.m) and 1.1 hectares of land in Sidorovichi village, Ivankovsky district, Kyiv region (Chernobyl zone).

Borislav owns Swiss watches Zenit El Primera Chronomaster, Edox and Ulysse Nardin, and his wife has jewelry and a Toyota Rav-4 car. The ex-People's Deputy has declared a home library: 12,000 books and paintings by the Estonian artist Navitrolla.

'Piskun indeed ordered several libraries: one for the office and two for home,' Bereza specified.

politician, former deputy and speaker of the Verkhovna Rada

'I have never formed a library for Lytvyn. We knew each other for another reason. He came to "Petrovka," wrote a book, a monograph, and all the sellers on the market were forced to sell it,' Bereza recalled.

It was at that time that Bereza hosted Knyha.UA program on TV.

'This program was broadcast immediately from the first pilot video. It has been broadcasted for two years,' Benckendorf told reporters. 'If we are talking about Channel 112, there is one of those people with whom we worked at First National. I was brought to Inter by a person with whom we also worked there,' Bereza explained his frequent appearance on these channels.

'Borislav joined us after the events on Maidan but he played a technical worker role. We became friends and, up till today, we maintain normal relations, call each other, talk,' Yarosh told 112 channel.

He lives in the USA. Known as the director of scandalous films about Ukraine. These are "Massacre on Maidan", "Ukraine on Fire" and "The Untold History of Ukraine". Yegor Benkendorf also acted as an associate producer of the latter.

In 2017-2018, the co-owner of the company was Natalia Bereza. Galina Markovskaya was listed as a partner. It is indicated that the company was busy with restaurant activities.

According to the phone number indicated as a contact, this is a cafe-confectionery Liguminka on Shevchenko Boulevard in Kyiv.

After Natalia Bereza left the business, Svyatoslav Beley became Markovskaya's partner. A man with the same name was the head of Agrokultura Volyn LLC, which, via Agrokultura Management, is part of the Myronivsky Khliboproduct, a holding that belonged to businessman Yuriy Kosyuk.

Natalia is a co-founder of In Aviva, a theater company. 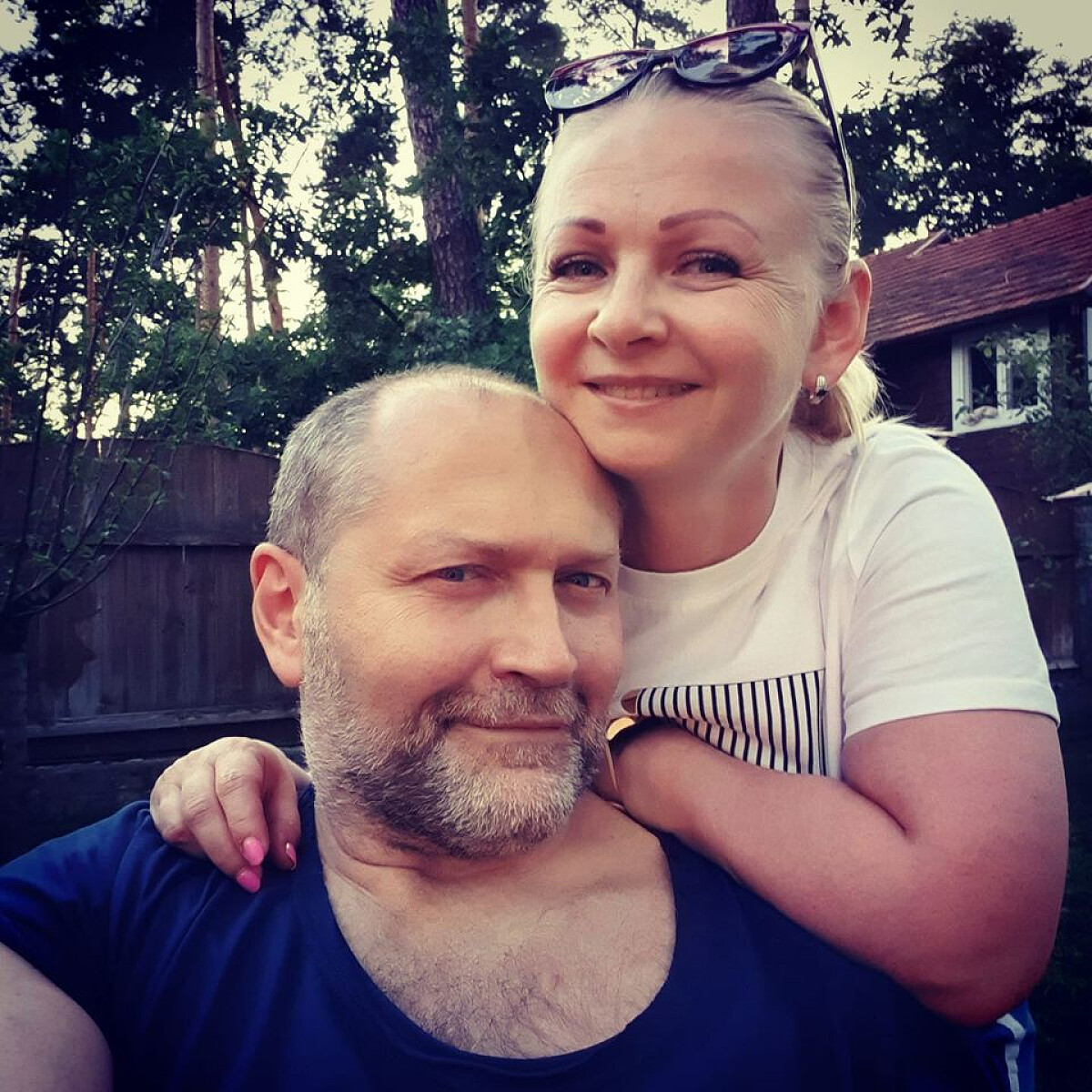 In 2017, the MP told reporters that his wife had a small business that deals with textiles. 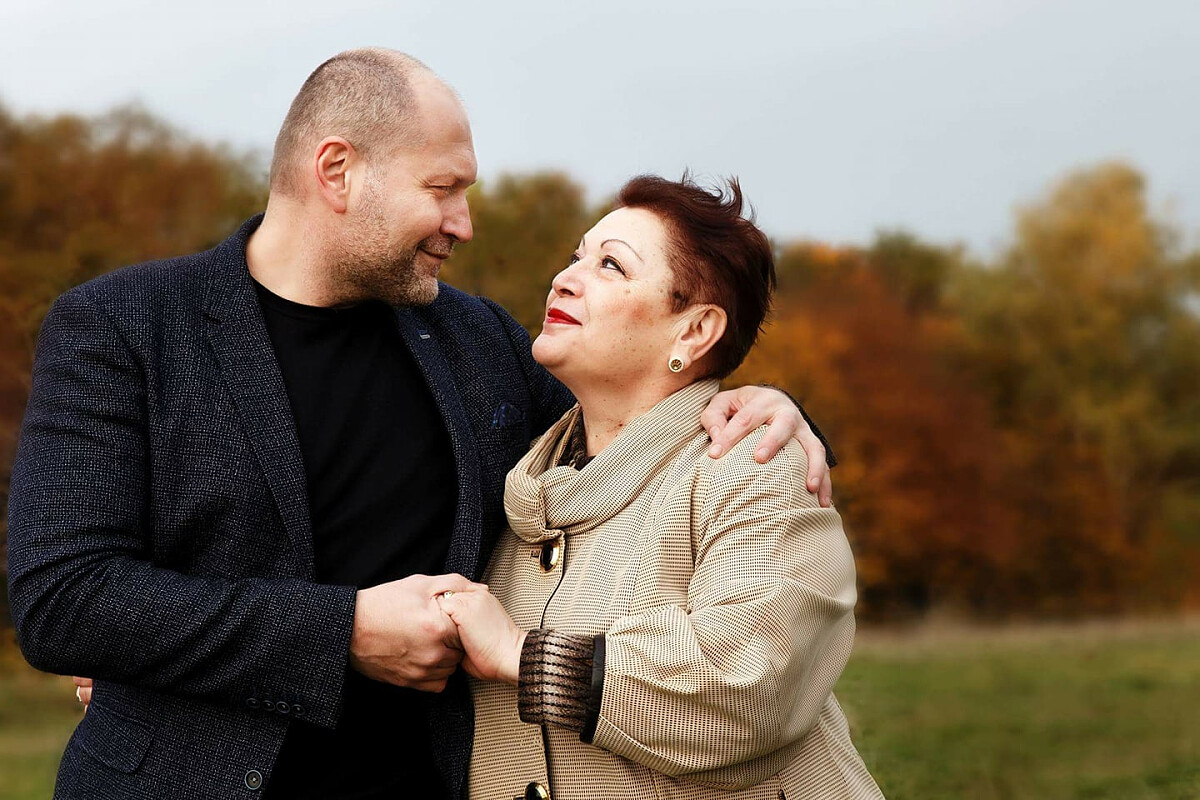 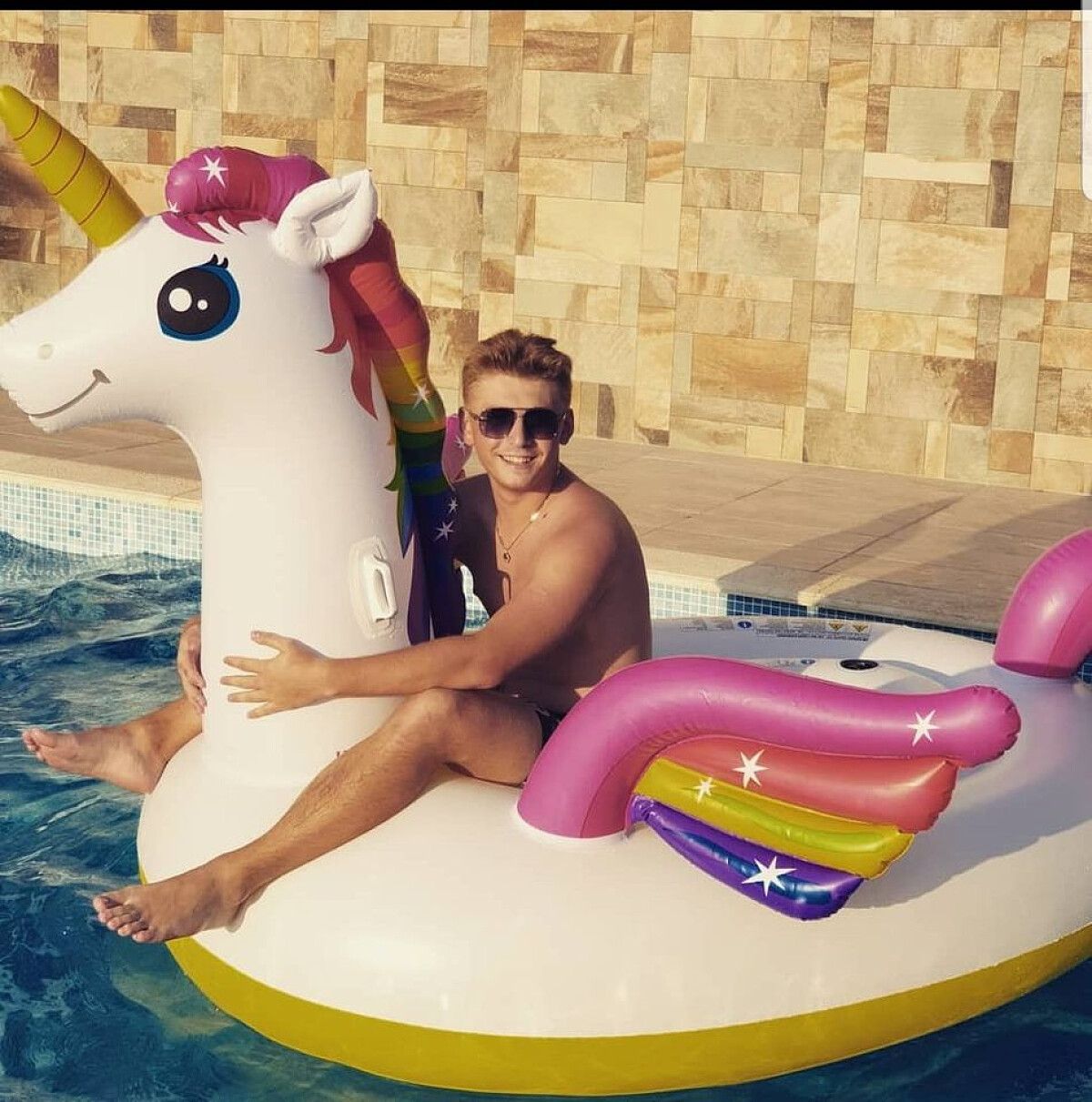 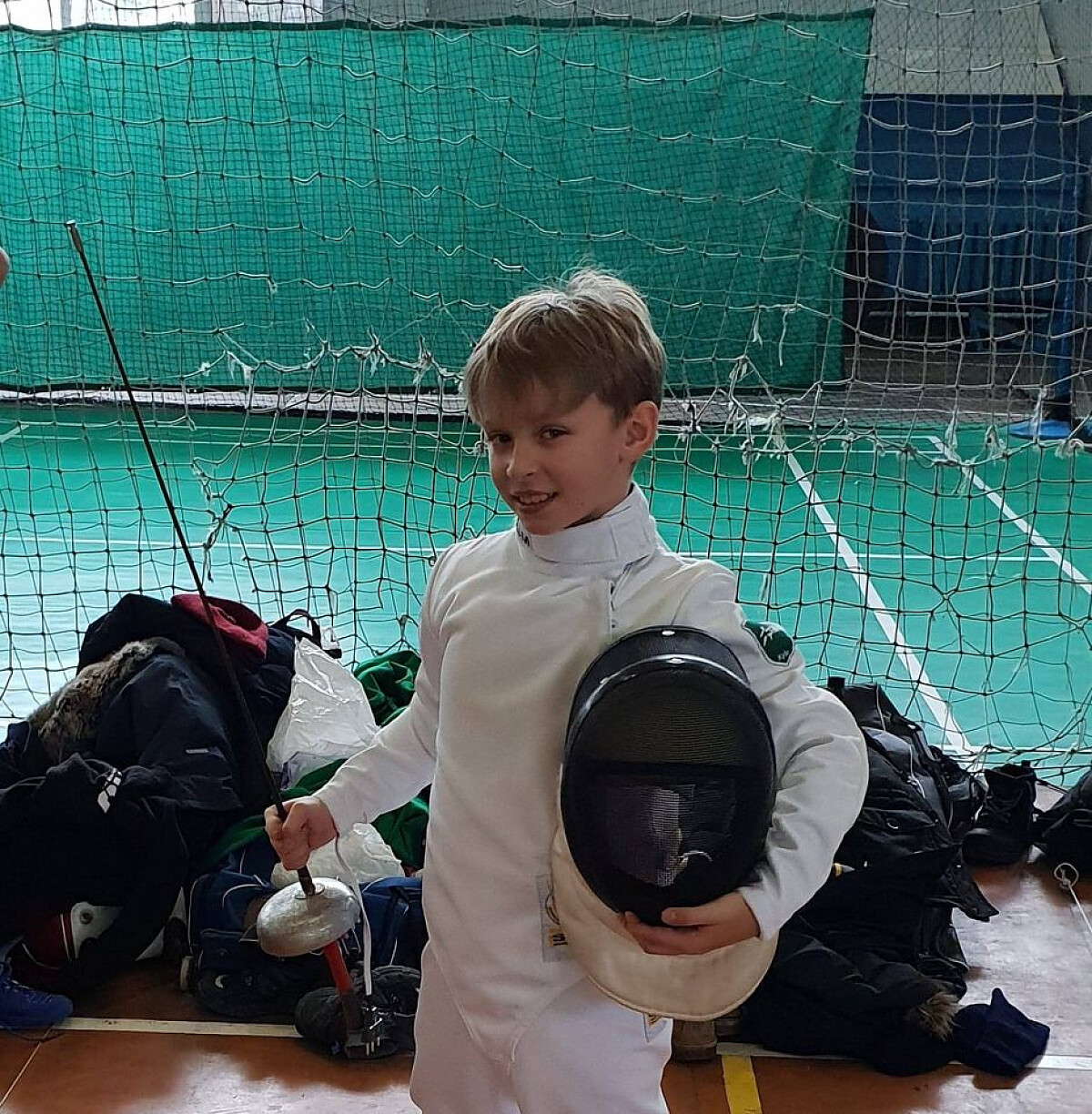 The advertising was estimated at about UAH 2 million. At the same time, the official income of the politician for 2014 was UAH 116,700.

A colleague of Ihor Kolomoisky Hennadiy Korban, who was then called the head of the political party Ukrop, told reporters that he "slightly financed Bereza."

Borislav says that Korban, who also ran for mayor of Kyiv, was exaggerating his help.

'Back then, there was the final of the Europa League or the UEFA Cup, where Dnipro played. They offered to finance the broadcasting in Kyiv. We organized a TV broadcast of the UEFA Cup final show in Troyeschina. I supported it, why not.'

The MP told reporters that he was not hurt. The hooligan was tied down by active citizens before he had an opportunity to use the spray.

'Law officials said, most likely, that he was hired by one of my competitors, and they promoted the incident through [Anatoly] Shariy,' Bereza specified.

After being elected as a people's deputy, Bereza submitted a diploma to the Verkhovna Rada, which he allegedly received at the university in 2000.

The Prosecutor General's Office opened criminal proceedings under the article "forgery of documents." According to the register of court decisions, the case have not had any consequences. Bereza in every possible is avoiding comments on this topic.

About the smear piece published by competitors:

'We all have skeletons, but there is no need to put any new ones in my closet.'