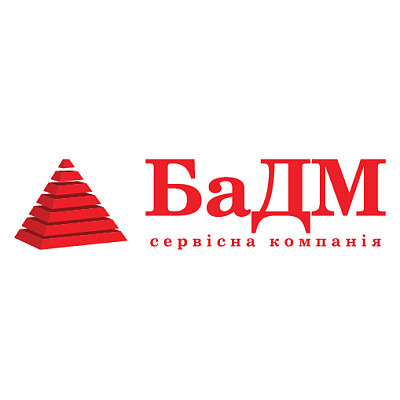 One of the leading distributors of pharmaceutical market in Ukraine

One of the leading distributors of pharmaceutical market in Ukraine

The company's share in the pharmaceutical distribution market exceeds 35%. It works with 18,000 pharmacies and medical institutions.

There are 10 regional structural divisions and 12 representative offices, more than 2800 employees, 300 foreign and 160 domestic partners that manufactur pharmaceutical products.

The company is placed on 60,000 m2 of warehouse space across the country. It offers 12,000 positions of drugs and medical goods.

The company's revenue for 2018 was UAH 31.7bn. According to Focus, Olexandr Dytyakovsky and Olexandr Sukhodolsky are in the bottom of the list of the richest Ukrainians. The journalists estimated the wealth of each of them at $ 50 million.

In terms of the number of transactions, BADM ranked fourth in the country (314). The first three places are: Lysoform Medical, a private company (398 tenders during the quarantine period); MTK, a medical center (331); Epicenter K, a network of shopping centers (321).

The head of the "UKROP" faction in the Dnipro City Council. She is Olexandr Dytyatkovskyy's wife.

A large distributor in the veterinary market of Ukraine. The founders of the company Olexandr Dytyatkovskyy and Olexandr Sukhodolskyy.

Olexandr Sukhodolskyy is a co-founder. The company operates a 9.96 MW solar power plant in the Synelnykove district, the Dnipropetrovsk region.

The solar electric plant was put in service in March 2019. The co-owner is Yan Valetov, a well-known activist, journalist and science fiction writer from Dnipro.

In December 2019, the Antimonopoly Committee of Ukraine announced that it had fined the company and five other companies totalling UAH 4.5 million for anti-competitive concerted practices. The problem was with prices on drugs made by GSK, a global healthcare company, that were sold through public procurement procedures.

The company has been named Best Distributor of the Year several times.