In 2014, when Putin occupied Crimea, the future seemed cloudless to the supporters of the "Russian world". The peninsula returned "to its native harbor", Russian pensions fell beautifully from the sky, and salaries grew by leaps and bounds. Seven years later, reality has put everything in its place.

Twitter has verified the account of the Ministry of Internal Affairs of Russia in Crimea: Ukraine demands for the third time to delete it

The average salary in Crimea is 32,000 RUB or 12,000 UAH. The average salary in the Mykolaiv region, that is not a resort and not a military base stuffed with budget money, is 14,000 UAH. In Mariupol, that was recently polished with Russian jet systems, blocked from the sea and it is still a front-line city—14,700 UAH. All calls to endure sanctions, water and electricity on schedule for a brighter future have failed.

At the same time, the rupture of production chains with Ukraine occurred not only in the agricultural sector, but also in the high-tech cluster—for example, in engines for helicopters and power units for ships. And it has not been overcome after seven years. Kirill Danilchenko for

about how Vladimir Vladimirovich stole one peninsula from the CIS allies and how it ended for Russian shipbuilding so far.

Since 1956, gas turbines for USSR ships have been produced in the city of Mykolaiv, Ukraine. The Southern Turbine Plant (now Zorya-Mashproekt) produced about 30% of the power of the Soviet Navy. A gigantic power unit with a capacity of 110,000 horsepower for the Atlant type "aircraft carrier killers" was developed here—at the enterprise Zorya—Mashproekt.

Anonymous investments in Crimea: Russia is trying to circumvent sanctions for annexation

Hovercraft such as "Zubr" for China and the Russian Federation, capable of carrying a dozen 13-ton armored vehicles, were equipped with Ukrainian engines. Patrol, landing and anti-submarine ships, destroyers—turbines for all these ships were produced in the "city of shipbuilders". 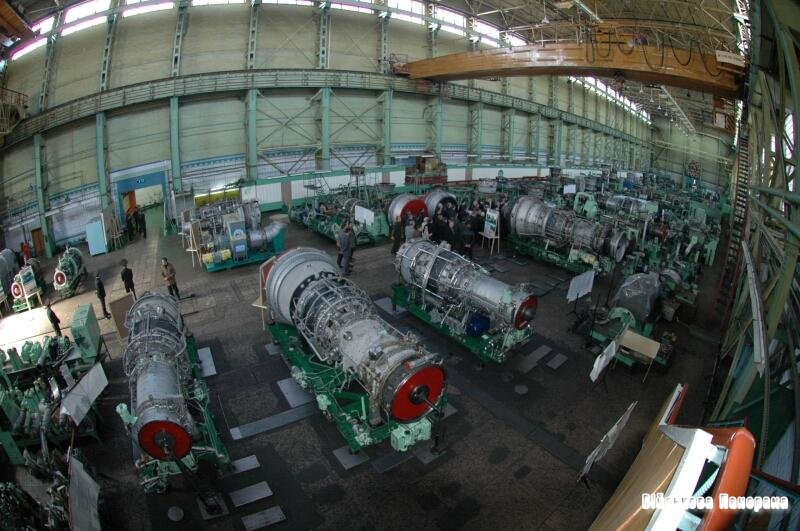 And of course, after the USSR collapse, the Russian frigates of project 22350 "Admiral Gorshkov" and 11365 "Petrel" ("Burevestnik") were tied to Ukrainian technologies. For, it turns out, the carriers of the cruise missiles "Caliber" and "long arm" of the Russian Navy also do not operate without Mykolaiv.

When "Crimea is ours" and the invasion of Donbass happened, cooperation was suspended, as expected. While import substitution was underway for expensive and difficult-to-manufacture frigates at a plant in Russian Rybinsk, a replacement was hastily fashioned—a series of small corvettes "Karakurt" of 800 tons. They are also carriers of guided weapons, but smaller, cheaper, with reduced performance characteristics and for engines from the Russian Federation. The engines that were soon to be developed at the St. Petersburg plant "Zvezda".

In addition, the invaders placed orders in the Crimea—at the plant "More" in Feodosia and the plant "Zaliv" in Kerch. According to the plan, 18 vessels were to be operational by 2026. Moreover, it was directly stated that this is a palliative, a temporary solution—the ships of the short-range sea zone, in fact, the same "wolf pack", only with GMW (guided missile weapons.—Ed.), for a while, until the power unit for larger frigates is mastered. But things are right where they started. With multiple postponements, only three "Karakurt" were put into operation. And on February 9, news leaked into the network that there would be a trial on February 17, 2021, and lawsuits for 16 million RUB were filed against the plant "Zvezda" for the disrupted delivery times of three diesel engines. The headlines are good—"the red tape around the ship" and "two years in vain." Moreover, the entire amount of the contract became known—350 million RUB. Less than 5% profit for the enterprise? 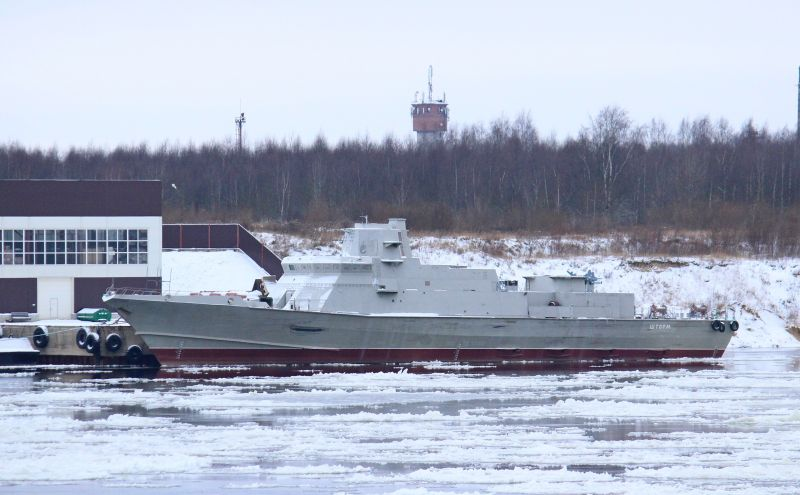 But it turns out that the sanctions made Russians "richer", and not so long ago it was forbidden to place markups on the state defense order in excess of 10% of added value. This, of course, greatly affects the ability of plants to invest in modernization and, in principle, survive without export contracts.

Crimean case: ECHR will judge Russia for aggression and repression

But missile boats are not sold like hotcakes. Therefore, shortened week has to be imposed and some of the employees have to be fired. The result is two wasted years, people left without a job, and slowly rusting "Karakurt". Two of them, according to official plans, will not be built—the series has been cut down to 16 vessels.

And Zorya-Mashproekt continues to work successfully. In 2019 there were 376 million UAH of profit. A joint venture with the Indians for engine overhaul—they operate turbines from Mykolaiv on 8 destroyers and 16 missile corvettes.

A memorandum on cooperation with Turkey was signed. It is still one of the three world leaders in the production of GTE (gas turbine engines.—Ed.) for ships. There should be a moral about stones from the sky and a showcase of the "Russian world". But there will not be any—the market just adjusted it that way. Who is not a great sea superpower, but simply stole from neighbors in a fire.

Zelenskyy wants to get rid of the NBU Governor, Yermak is already looking for a candidate to replace—Bloomberg

Banned flight from Crimea became the most popular in Europe

Shmyhal agrees to lift sanctions against Yanukovych and his associates

Negotiations with the IMF: a source in the Ministry of Finance told what the Fund is dissatisfied with

Rating of Ukrainian banks 2020: top 10 most profitable and unprofitable

Association with the EU: The European Parliament has harshly criticized Ukraine. The main points of the resolution

Google, Facebook and Netflix will be forced to pay taxes in Ukraine

SSU, sanctions and a claim against Ukraine for 3.5 billion: how the war for Motor Sich will affect the plant